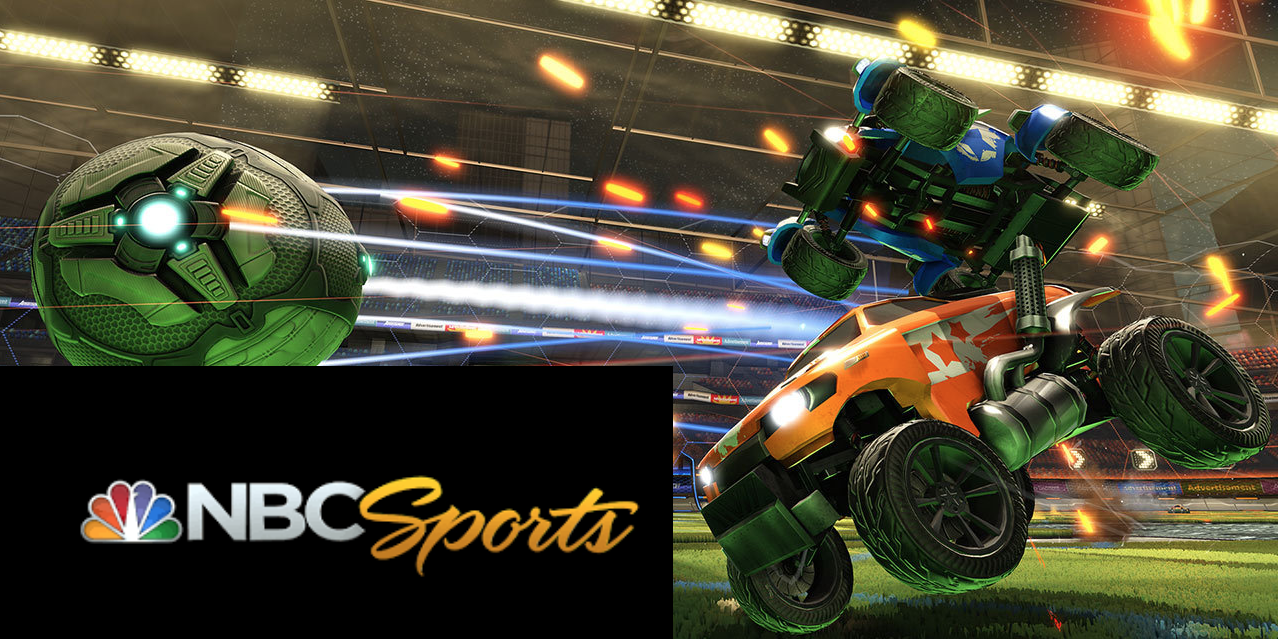 Once upon a time, when gaming was a fledgling industry and a pastime associated only with recluses, gamers were told left and right by their peers that their ‘hobby’ would never amount to anything. But of course, with the surging popularity and huge prize pools to be found in eSports competitions, the outdated notion that gaming is a worthless hobby is a dying one. The final nail in that particular coffin is that for the first time, an eSports competition will be hosted on a major television network, namely NBC.

This upcoming Saturday will kick off a Rocket League tournament to be streamed on Comcast regional sports networks in Boston, Philadelphia, Chicago, amongst others, with the final 16 competing in the last round by the end of the month.The final tournament will be hosted by NBC Sports.

Video game streaming picked up enough early momentum to start hurdling through most popular streaming services, particularly YouTube, and enough that services like Twitch, which are designated to just streaming video games have been born to fill the niche. NBCSN, the sports network subsidiary of NBC, is looking to take the incredible popularity of the genre and translate it to television, with a Rocket League eSports tournament to be aired live later this month. In doing so, NBC hopes to reel in the younger male demographic that nowadays is more inclined to video games than traditional sports, with the projected goal of two million viewers over the next year. The upcoming Rocket League tournament will feature the top 16 teams nationwide, with a prize pool of $100,000 – so to all the haters out there who still think that video games are worthless, someone in the country will be winning a six-figure prize for virtually kicking around a soccer ball in a car.