NBC is Rebooting ‘The Munsters’ 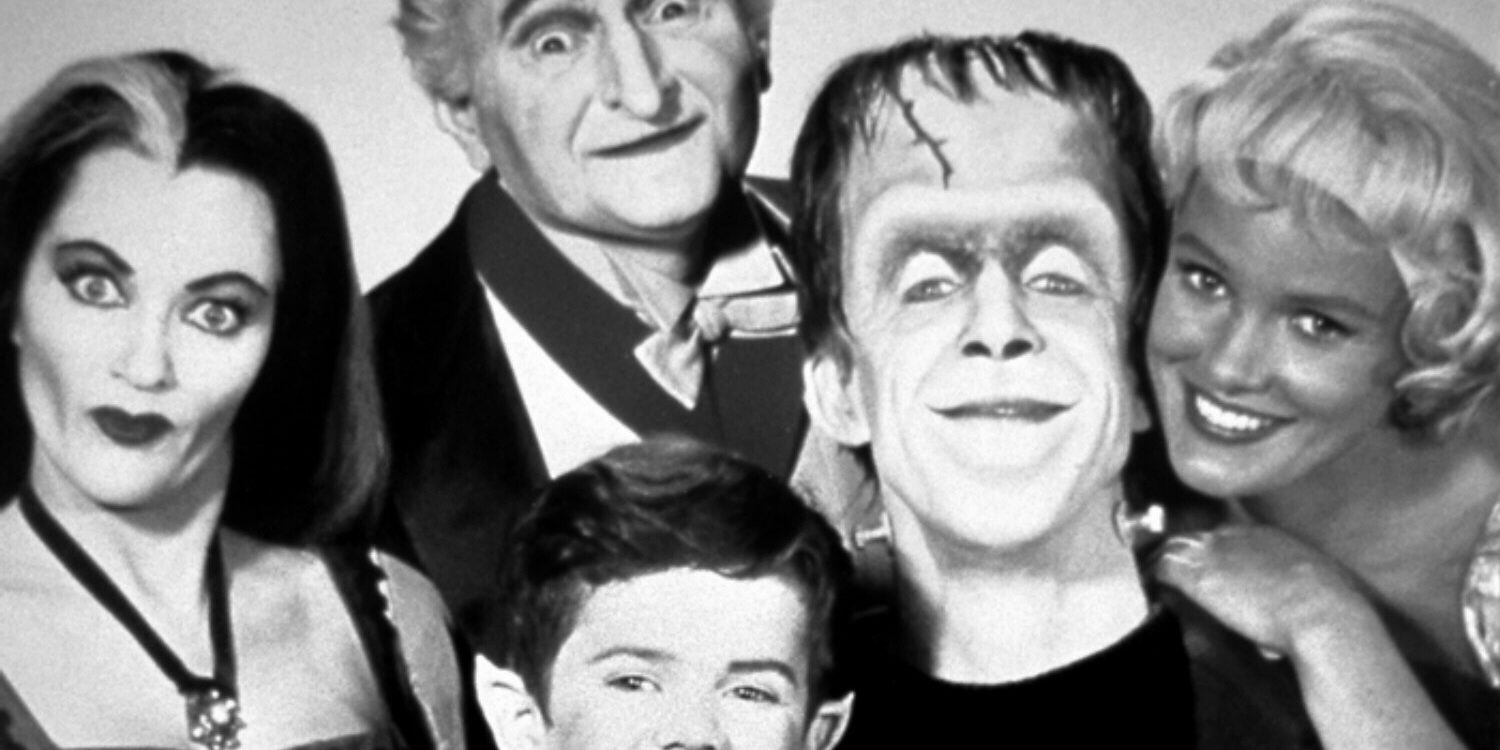 Once upon a time, television had all the original series, and streaming services like Netflix and Hulu just had the reruns. Nowadays, Netflix and Hulu have all the original series, and major television networks have reboots. The next in a television reboot trend that includes, but is not limited to, Roseanne, Miami Vice, and Will & Grace, is classic monster comedy series, The Munsters. Because nothing is sacred anymore, you guys.

A source close to NBC recently informed entertainment site TheWrap that the network was planning to bring the 1960s sitcom back to television, with a modern update. The original series followed the titular Munster Family, Herman, Lily, Grandpa, and Eddie, each a parody of a classic movie monster, as they adjusted to life in American suburbia – basically a more on-the-nose version of The Addams Family, both of which gently mocked both the monster movie industry and the genre of clean-cut, wholesome family sitcoms that ran rampant in the ’50s and ’60s. The reboot will retain its comedy roots as the unconventional family tries to find their place in a modern, hipster Brooklyn.

It certainly isn’t the first time NBC has tried to bring The Munsters back to modern television – an extremely pricey pilot was produced and aired during a Halloween special back in 2012. The pilot featured Eddie Izzard, Jerry O’Connell, and Portia De Rossi as the Munster family, and was directed by X-Men’s Bryan Singer. The pilot failed to generate a series, but that apparently hasn’t stopped NBC from giving the reboot another go. Not much is known about the series as of yet except that Seth Meyers and Mike Shoemaker will be producing under their Sethmaker Shoemeyer Productions label, along with Jill Kargman of “Odd Mom Out” fame also serving as the writer. Cast and format has yet to be announced,