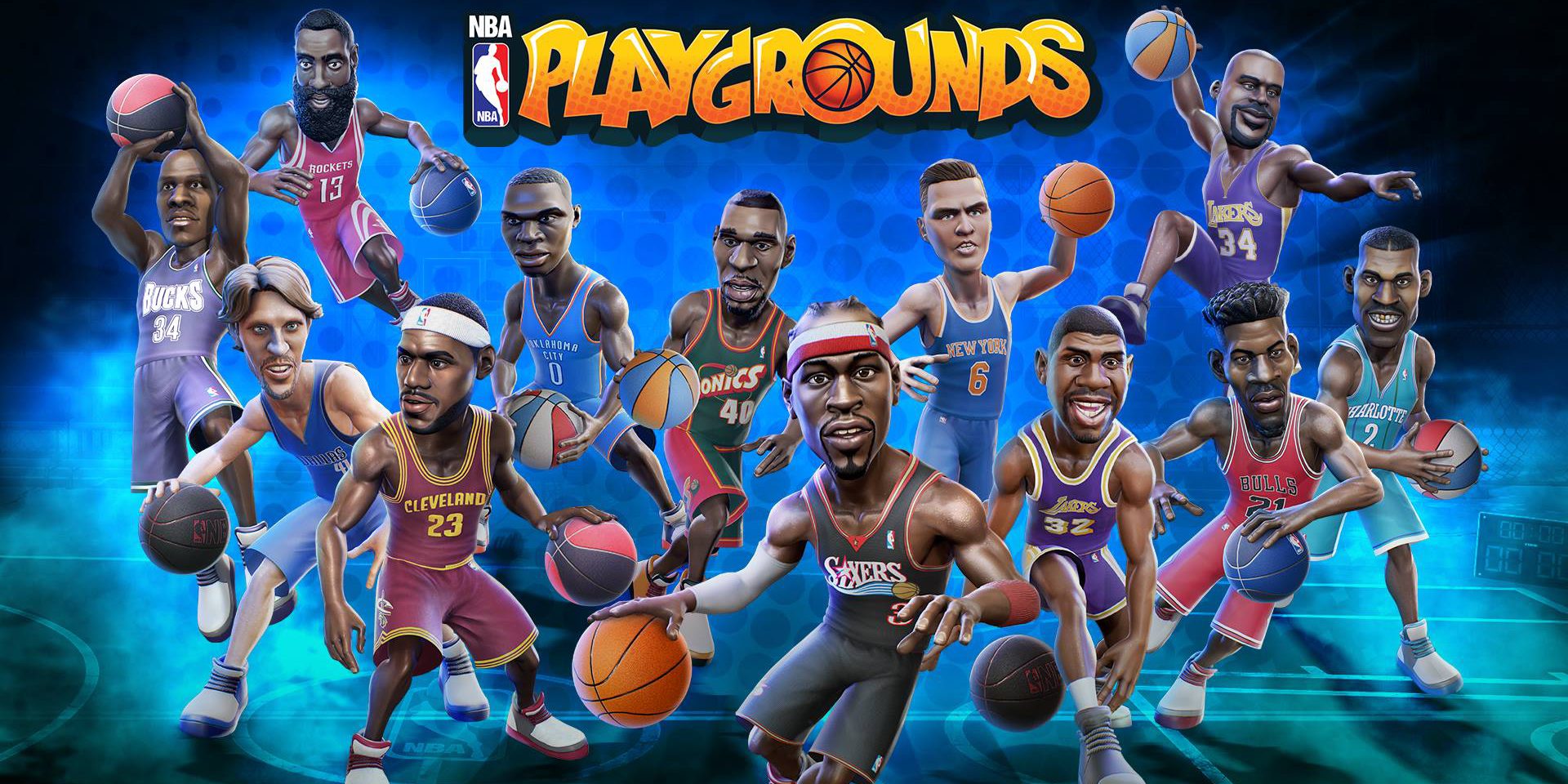 NBA Playgrounds may have been light on the features at launch but developer Saber Interactive has kept good on their promised and delivered a number of patches with new players and features. The latest major update is patch 1.20 which adds 35 new players to the game including Julius Erving, Nick Young, Detlef Schrempf, Kyle Korver, Lou Williams, and more.

Saber Interactive also added the ability for players such as Lebron James, Dwyane Wade, James Harden, and Kevin Durant to be used on their previous teams such as the Miami Heat and Oklahoma City Thunder. But new players weren’t the only thing added, two new teams were also put into NBA Playgrounds including the Seattle Sonics and Playgrounders — a team made up of real life YouTube stars.

As for the behind the scenes fixes, various changes were made to the gameplay, visuals, and commentary including reducing the execution time for throws, as well as reducing the probability of getting duplicate cards in packs. The NBA Playgrounds patch is currently available on the PlayStation 4 and will be out soon for the Xbox One and Nintendo Switch.

Added: The Seattle SuperSonics and Playgrounders were added to the team selection
Added: 5 Playgrounders, this time famous YouTubers, join the roster as “The Playgrounders” in red card packs
iMAV3RIQ, iPodKingCarter, QJB, Troydan, and DenkOps
Added: The playgrounds Madrid and Chicago are now available
Added: You can now play tournaments in Venice Beach, Seattle, Madrid and Chicago
Added: New Dunk, Crossover and Finger Roll animations were added
Added: New Ball styles can be unlocked in the tournaments