There Are Nazi Zombies In The New ‘Call Of Duty’ Game 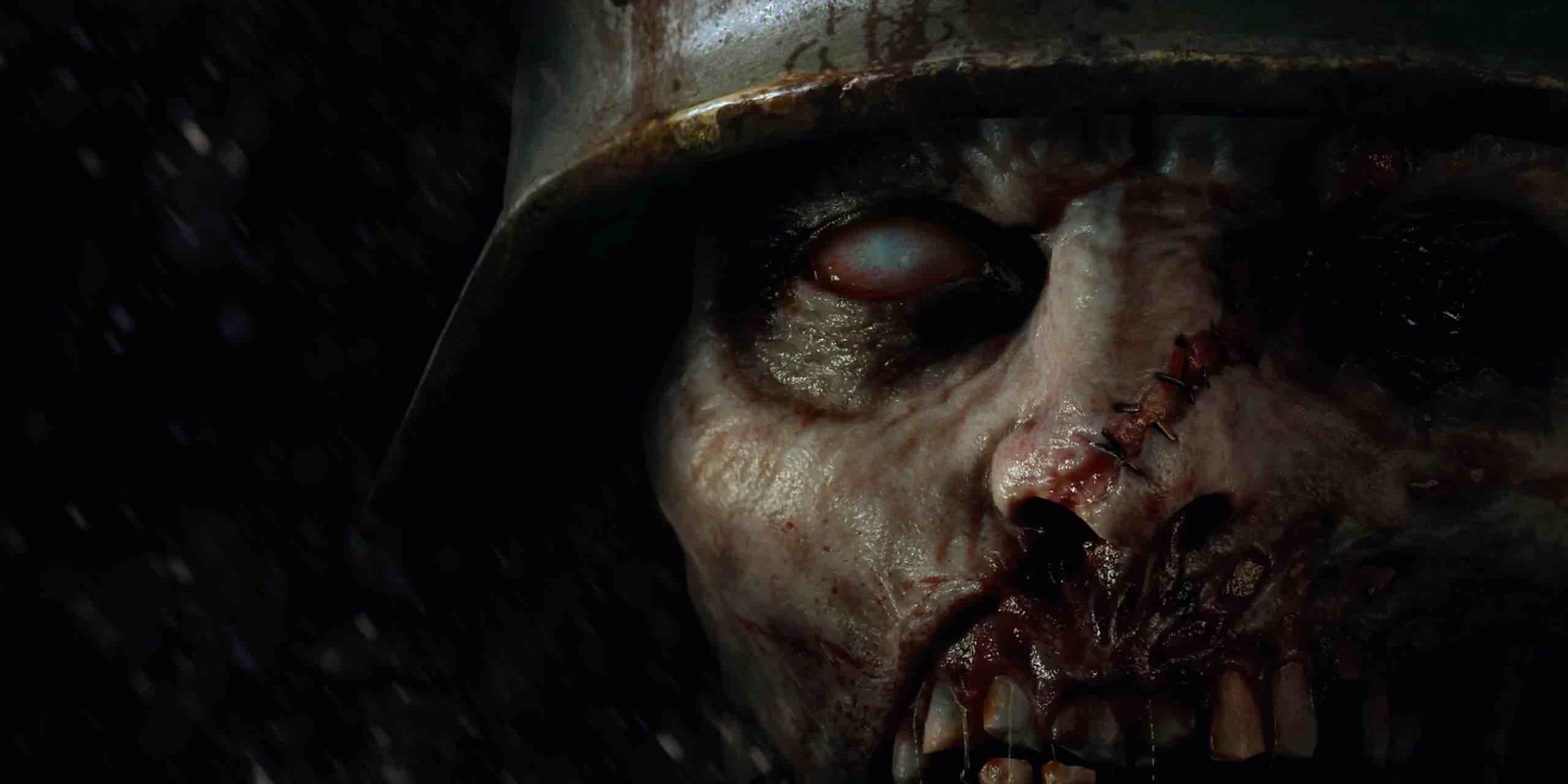 The Call of Duty series is arguably the most-successful first-person shooting series in gaming. The games are known for their attention to detail, and for its verisimilitude. The latter has certainly gone well out the window in Sledgehammer Games’ newest offering, Call of Duty: World War II. How’s that? Well, these two words should say it all: Nazi zombies.

Yes, you read that right. The next Call of Duty game has Nazi zombies in it. Now, much of the game will surely be more along the lines of a traditional Call of Duty offering, which will mean non-zombified Nazis. In this co-op survival adventure, though, you basically find yourself in a classic exploitation horror movie. The action takes place in a snowy Bavarian village where you and your cohorts are looking for stolen art. You are going to find a lot more than art, though. You are going to find Nazi zombies.

The trailer for this co-op is, honestly, pretty brutal. It’s heavy on the horror and the gore, and feels more like a Resident Evil game, only with the squeamishness of Nazis being involved added. This is a weird addition to the Call of Duty universe, and it isn’t going to be for everybody. However, something this bonkers and gory is definitely going to have its supporters as well.

Call of Duty: World War II will come out for PlayStation 4, Xbox One, and the PC on November 3, with a PS4 beta beginning August 25.