MTV Is Bringing Back ‘Unplugged’ 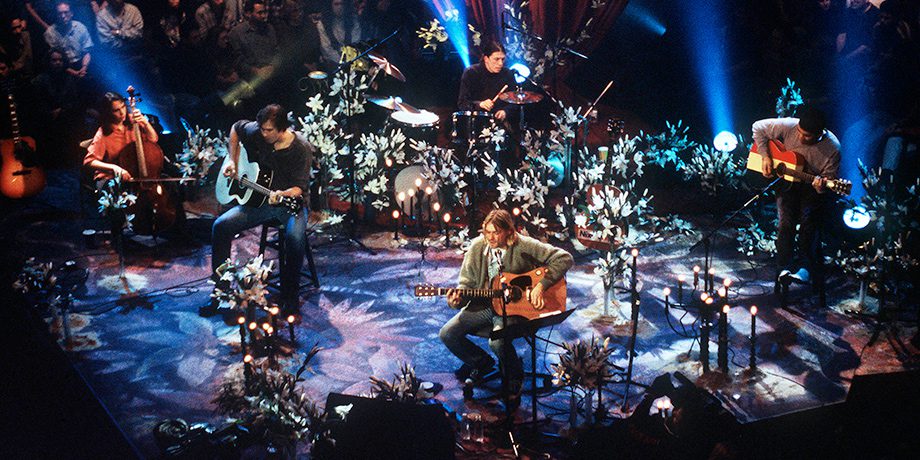 MTV is looking backward to a time when their initials still stood for “Music Television.” They are under new leadership, and have decided that they want to get back into the music programming game. It was already announced that they are bringing back their former flagship show, Total Request Live, but that’s the show for screaming tweens. What about people who want something a little quieter? Well, good news. MTV is also planning to bring back Unplugged.

Surely, you remember MTV Unplugged. It was a performance show where an artist would do an acoustic set. There were a few famous ones over the years, including Eric Clapton and LL Cool J. However, it’s Nirvana’s Unplugged that has likely stood the test of time the best. You’ve probably seen Kurt Cobain strumming his acoustic guitar, covering David Bowie and what have you. It was a nice change of pace for MTV’s lineup, and an opportunity to see a lot of musicians in a different way.

The new Unplugged will debut September 8 with a performance by somebody named Shawn Mendes. Presumably young people know who he is. After Mendes, MTV says they will have an “eclectic, superstar lineup of global pop culture artists.” This sort of decision will get the “MTV doesn’t play music anymore” crowd excited, although it remains to be seen if they will actually watch Unplugged, or just find more reasons to complain.