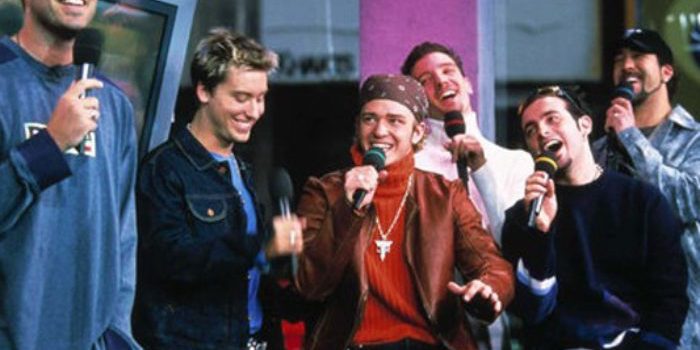 Teenage girls, get your screaming voices ready. MTV is planning to bring back the massively popular Total Request Live, a backwards looking move for the network that Gen Xers complain doesn’t do anything music-related anymore.

If you are of a certain age, you assuredly remember Total Request Live. From 1998 through 2008, TRL aired weekday afternoon, just after teenagers got out of school, and featured the most requested music videos of the day. Well, sort of. While there was a voting aspect to TRL, longstanding murmurs have indicated that other factors went into which videos were shown. This should shock literally nobody, of course. It was an immensely popular show, and it turned host Carson Daly into a star.

However, as MTV got less and less musically oriented, to a point where music was completely out of the picture, eventually TRL got the axe. Now, new MTV president Chris McCarthy is bringing it back, thanks to a quest to tap back into MTV’s glory days to try and turn around its ratings. The new TRL will begin in October, with a new Times Square studio being built for the occasion. There is no news about who will be hosting the show, although fingers crossed Daly comes back. Or, if nothing else, Jesse Camp probably isn’t busy at the moment.