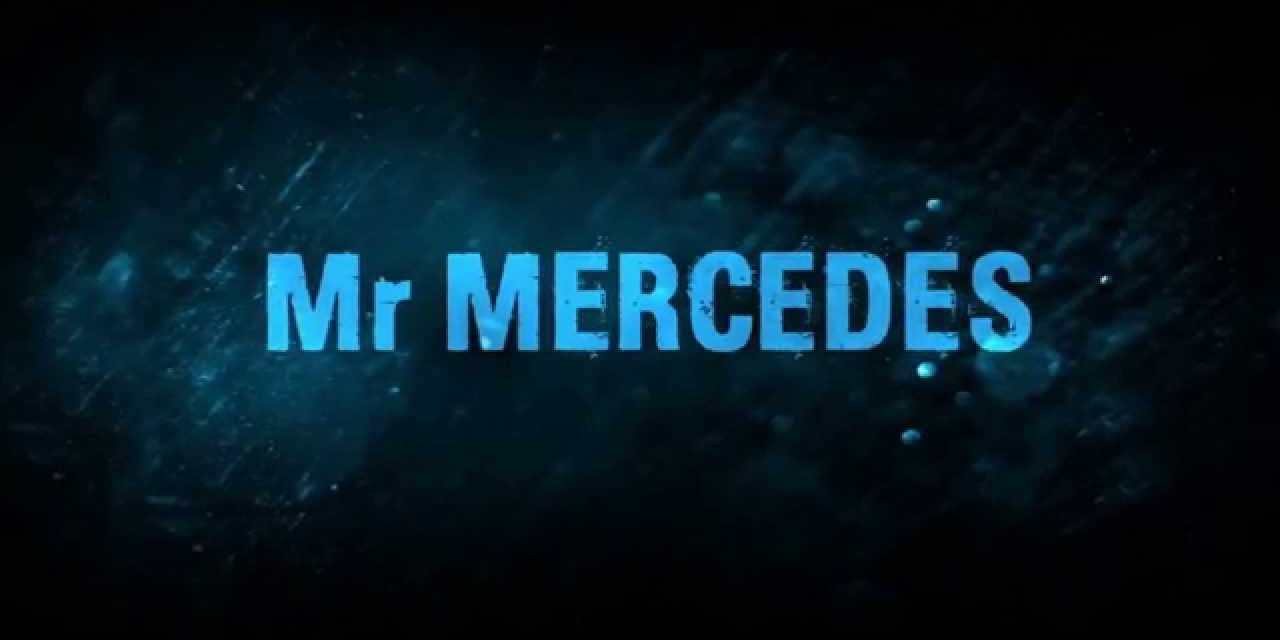 Based on Stephen King’s book published in June 2014, Mr. Mercedes is a show about a “serial killer who taunts a retired police detective with a series of lurid letters and emails. This forces the ex-cop to undertake a private, and potentially felonious, crusade to bring the killer to justice before he can strike again,” reads the official synopsis.

“People will come to Mr. Mercedes for the thrills that Stephen King so readily offers and they will stay for the richness and characters,” David E. Kelley told USAToday.