Most Popular Online Games in 2020! 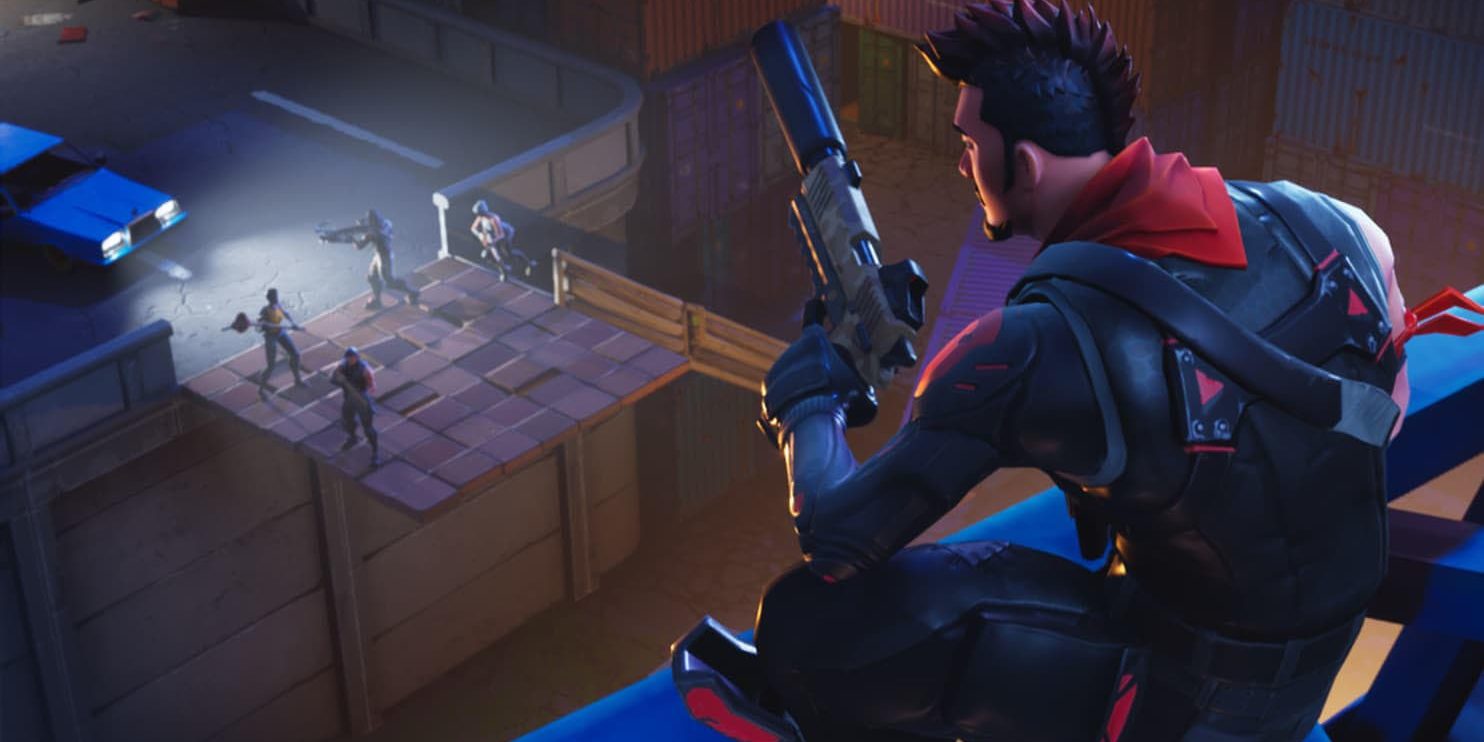 There are so many online games out there that you might be wondering which ones to play. There are some that are relatively new and have huge fan bases and there are those that have stood the test of time and still hold their own. So, take a look at the list below to find the most popular games of 2018.

Fortnite is, without a doubt, one of the most popular games of 2019. It has amassed a huge amount of concurrent players – almost 7.6 million to be precise across all platforms. In just two years, the battle royale mode is now considered to be the most popular game in the world. The game began life relatively slowly but it has gained traction and is now extremely popular around the globe, even celebrities love Fortnite. The great thing about the game is that it is free to play and it is not computer resource heavy.

This game already has a good following based on the success of the last release. If Battle Royale is your thing but Fortnite does not do it for you, this will certainly get your pulse racing. It has a more established feel to it and the tenacious style is certainly different to that of Fortnight. This is a genre that is becoming more and more competitive but Player Unknown Battle Grounds remains one of the hardened players in this genre. It has more than 2 million players on Steam and it is available across a wide range of platforms. So it is no surprise that it is one of the most played games in the world.

League of Legends is free to play but it a requires a tactical know-how as you take control of a champion that is unique to you. The game then puts you up against other champions, both computer and player controlled. The game is heading into its tenth year, proving just how popular and highly regarded it really is. When you consider that it has over 100 million active users, it is instantly clear why this is considered to be one of the best online games of 2018.

Overwatch is yet another game that has seen its popularity grow at an impressive rate. The game has taken a small slither of inspiration from Team Fortress 2 but now, two years on, it is heading towards the 40 million users mark. In fact, is now one of the most successful games in the history of gaming.

World of Warcraft has dominated the gaming industry since its release in 2004 and here we are in 2018, still considering it as one of the most popular games of the year. At the last count, there were almost six million players and with the number of expansions that have been released in the last few years, it is highly likely that this number has increased considerably. This game has a player base that continues to propel it forward, making it one of the most highly rated games in the world.

No list of top games is complete without a mention of Minecraft. This game has won a vast array of awards and since its release in 2009, it has gone from strength-to-strength. When you consider that it was not marketed in the same way as any other games, it is amazing to think that it got up and running but it did. This is down to the fact that it is a highly addictive game enjoyed by millions around the world and that grabbed the interest of Microsoft, who acquired it in 2014. To date, there have been almost 150 million copies sold, so it is clear to see just why it has made this list.