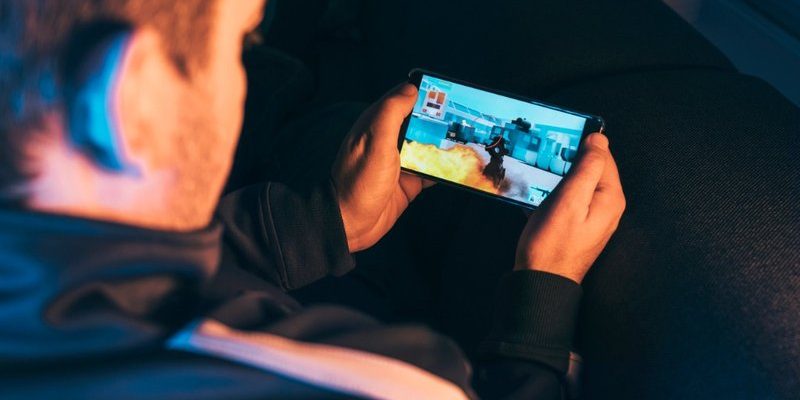 As time goes on people get more and more swamped with work, school and the general responsibilities growing up brings with it. People that used to spend hours playing video games, now barely have the time to turn on their consoles. With the shortage of time, lots of people are experiencing this means that they can’t spend the same time enjoying new releases like they used to. Luckily, the gaming industry has started to realize that and many of the new games today are often accompanied by mobile alternatives or are also released for handheld devices. This means that gamers that are short for time can squeeze in a couple of games in between their busy schedules. With mobile gaming on the rise, these are some of the most popular genres to look out for.

Everyone enjoys a bit of mindless fun, this is why a lot of the simple swap and match puzzle type games are currently swarming the markets on both Android and iOS. There has even been a big rise in the popularity of online casinos because of the large selection of puzzle games they have to offer. You can choose to play them for free and test them out, or play in the comfort of your own home and make some money. These aren’t the only puzzle game options out there though. Many developers have been making interactive puzzle games that immerse the players in a new world and allow them to flex their brain muscles.

Online Battle Arenas have been a staple of PC gaming since the rise of DOTA. Many other developers followed soon and created MOBA’s that took the world by storm and some even started their own tournaments that spawned E-sports giants. While MOBA’s started on PC, their move to mobile gaming has been quite successful. People love stepping out of their skin for a bit and playing a round or two as a mighty hero who’s always ready to take down his foes.

The battle royale genre rose to prominence is the last couple of years. While similar games have existed before, battle royale made it big when games like Fortnite and PUBG stepped into the scene. Both games became insanely popular overnight, especially with the younger audience and the game developers quickly tapped into the mobile market releasing mobile versions of the games that seem to be gaining more and more traction by the day.

The Massive Multiplayer Online Role-Playing Game genre is an eternal classic that will never stop spewing out masterpieces. What started with games like World of Warcraft which immersed the players in a giant world of possibilities where players interacted with each other in real-time, grew into a plethora of games that now dominate the gaming market, including mobile. We all seek connection and interaction, and MMORPG’s are the perfect combination of fun and social that have everyone enthralled.

Could India Be the New Leader of Mobile Gaming?
December 1, 2018