What Is the Most Iconic Mobile Game? 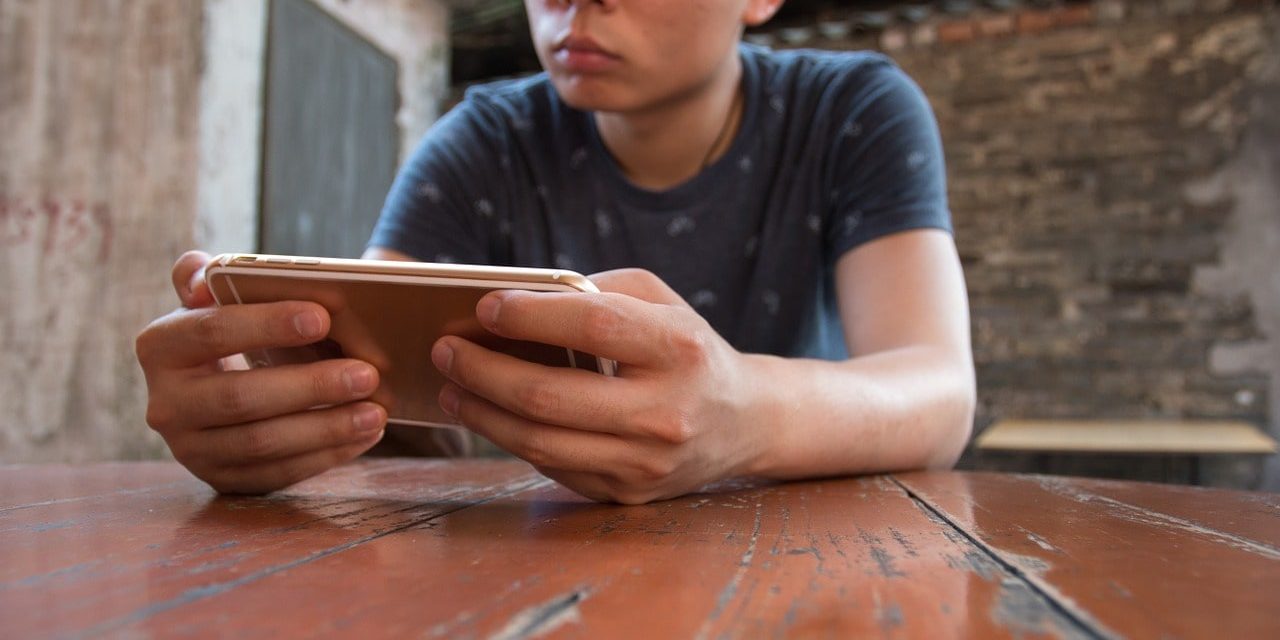 Mobile phone gaming has become increasingly popular over the years. In fact, mobile gaming is now by far and away the most popular type of gaming. This is partly because of how accessible it is – while not every household has a dedicated video games console, almost everyone has a mobile phone these days.

Another reason for the immense popularity of mobile gaming is that the games tend to be much simpler and easier to learn to play than console or PC games are. Many mobile games are designed for quickly killing just a couple of minutes while waiting for a bus or on a lunch break at work. Checking out Unibet online casino via their mobile app takes less dedication than loading up a games console and learning a more complex game.

Mobile gaming has brought video games to the masses, but which mobile game is the most iconic? Let’s look at some of the competitors.

Candy Crush is one of the most popular video games of all time. Although it is deceptively simple and involves lining up matching icons (representing colored candy), it is extremely addictive, causing cravings like any real sweet treat! Almost 300 million people worldwide play Candy Crush, with around 10 million playing over 3 hours of the game a day!

Since its launch in 2009, Angry Birds has taken the mobile gaming market by storm. With a fast pace and a simple yet addictive premise, the game has had over 500 million downloads. Not to mention, it has become a multimedia franchise of its own, with merchandise, dedicated stores, and even a feature-length movie.

When Pokémon Go launched in 2016, the combination of real-world exploration with the colorful world of the Pokémon franchise had millions of mobile gamers hooked. Although the game was most popular for a few weeks after launch, when excited gamers could be seen exploring various public places everywhere, Pokémon Go still has an active fanbase today.

Although Minecraft was not initially a mobile game, instead first launching on PC back in 2011, it has subsequently been released as a mobile app called Minecraft Pocket Edition, which has become extremely popular. Minecraft’s addictive block-based gameplay allows gamers to unleash their creativity and build all kinds of amazing creations.

There is little doubt that Snake is perhaps the most iconic and universally recognized mobile game of all time. While it is extremely simple in comparison with the other games on this list (even compared with Candy Crush!), none of these other games would exist without it having paved the way for modern mobile gaming. First appearing as included software on the hugely popular Nokia 3210 mobile phone in 1999, Snake features nothing other than a few dots moving around a screen. Despite its simplicity, the game captured the imagination of millions and invented the concept of mobile gaming. Modern versions of the game with enhanced graphics are also available, as there is still plenty of public appetite for it.