‘Monster Hunter: World’ Comes To PlayStation 4 and Xbox One On January 26 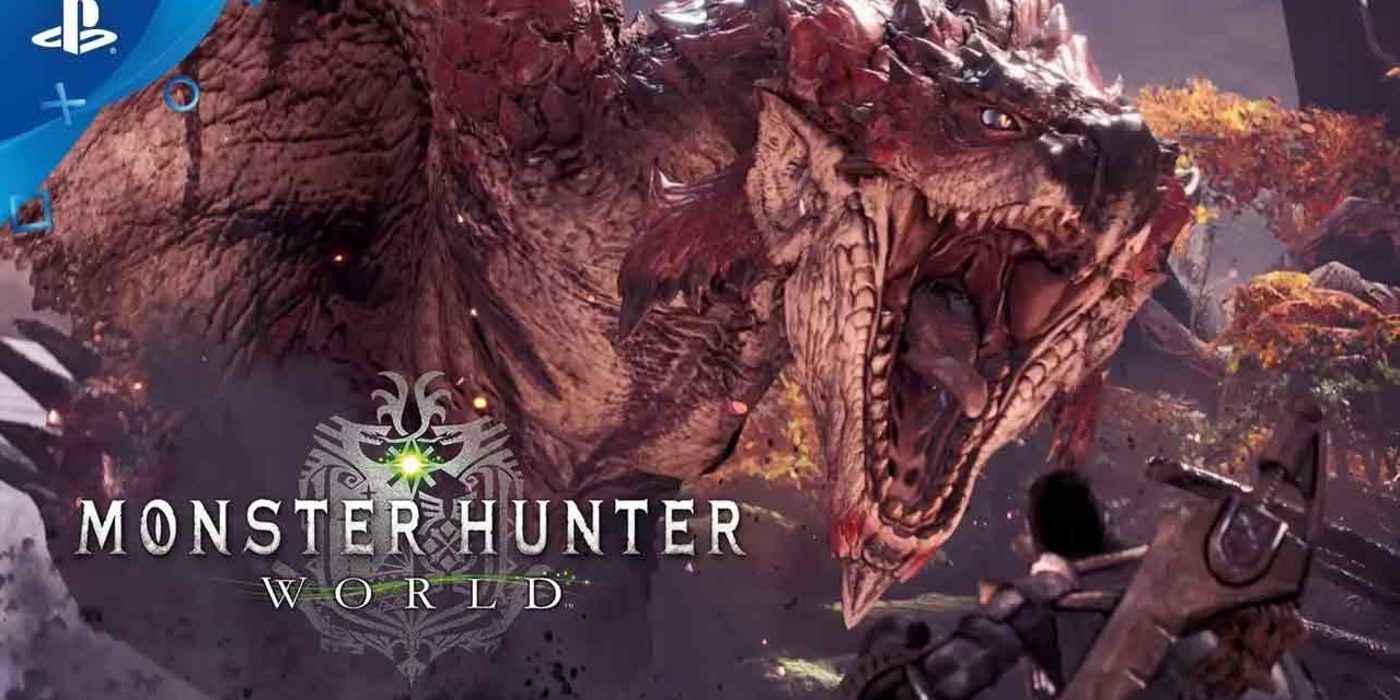 The trailer showcases various new monsters as well as a look at Astera, the base of operations for the Research Commission.

“We wouldn’t be a ‘Research Commission’ without one, and these fellows play a key role in Monster Hunter: World,” Araujo wrote. “As you saw in our latest trailer above, you have a pretty important job ahead of you, and you’ll be working alongside Astera researchers to get it done.”