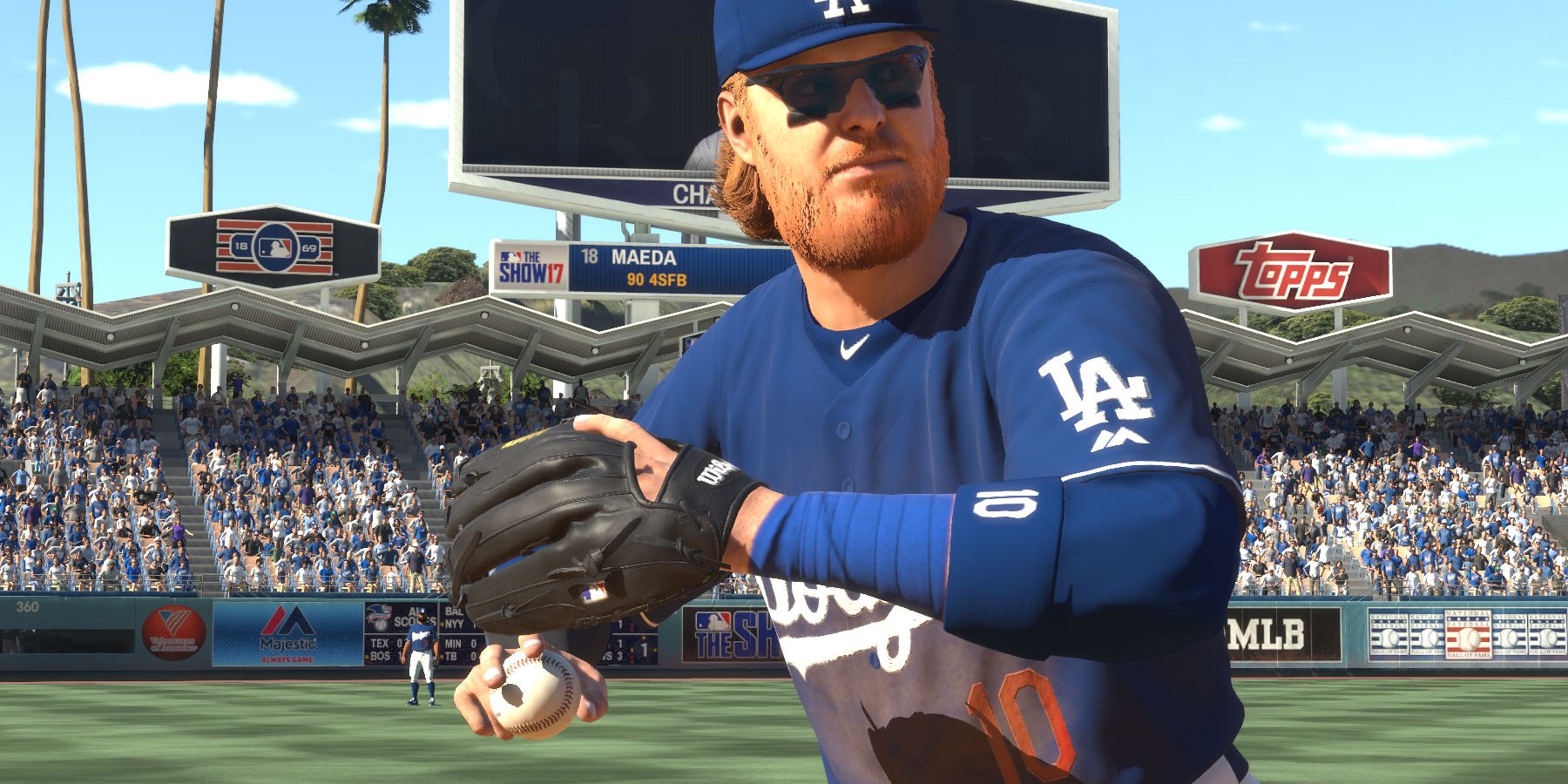 Another patch for MLB The Show 17 went live on Friday and while the patch is small in size, it brings some welcomed fixes. According to the official patch notes, an issue that would cause players to get stuck after a game challenge was fixed, as well as an issue that caused players to crash during the moment the bat and ball connect.

The developers behind the game also introduced a fix for the pesky bug that would occur during a dropped third strike, resulting in a missed tag at home plate. Also included in the patch were Road to the Show fixes and “various bug fixes and improvements.”

Fixed an issue that could cause users to become stuck after a game challenge.

Fixed an issue where a user may crash during the moment of bat and ball contact in an online game.

Fixed a crash that would happen in RTTS when a user would model their player after a specific Legend.

Fixed a crash related to entering Training Mode and then changing to another Training mode.

Fixed a bug where a dropped 3rd strike would often result in a missed tag at home plate.

Unfortunately for players, while the latest MLB The Show patch may have fixed some issues, news ones seemed to have arise. Multiple users have reported that pitching online has seen a change. While the player is pitching, the ball speed appears to be slower, although the actual speed of the pitch is still normal. San Diego Studios have yet to comment on the latest patch changes.