‘Minecraft Better Together Update’ Gets Its First Beta 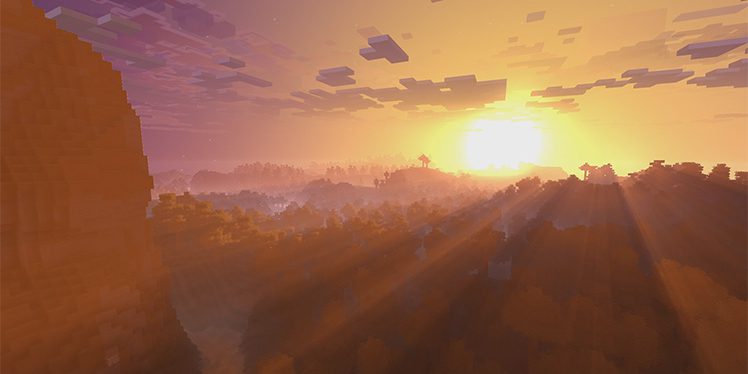 Back at this summer’s E3, Microsoft announced the Minecraft Better Together Update, a cool, cross-platform feature that would allow fans on mobile, console, and Windows 10 to play in the same world. Today, they announced the first beta for the initiative. PC and Android users can participate, with another beta for Xbox One owners coming soon. On top of allowing Minecrafters of any platform preference to play together for the first time, the update will include a number of other features, as highlighted in the following release.

“The Better Together Update also brings the biggest collection of new features ever to players on Bedrock Engine platforms (mobile, Windows 10). Players will notice the very long awaited and much in demand stained glass, fireworks, PARROTS THAT DANCE, customizable banners, armor stands, jukebox and music discs, recipe book and ravines. For multiplayer, we’ve added the ability for hosts to set player permissions and host options, along with other helpful tools. And last but certainly not least, we’ve added the ability for players to share their creations in 3D by uploading 3D models from the game directly to Remix3D.com!”

Once the Xbox One beta is up and running, players on all participating platforms will be able to dive into the same game.