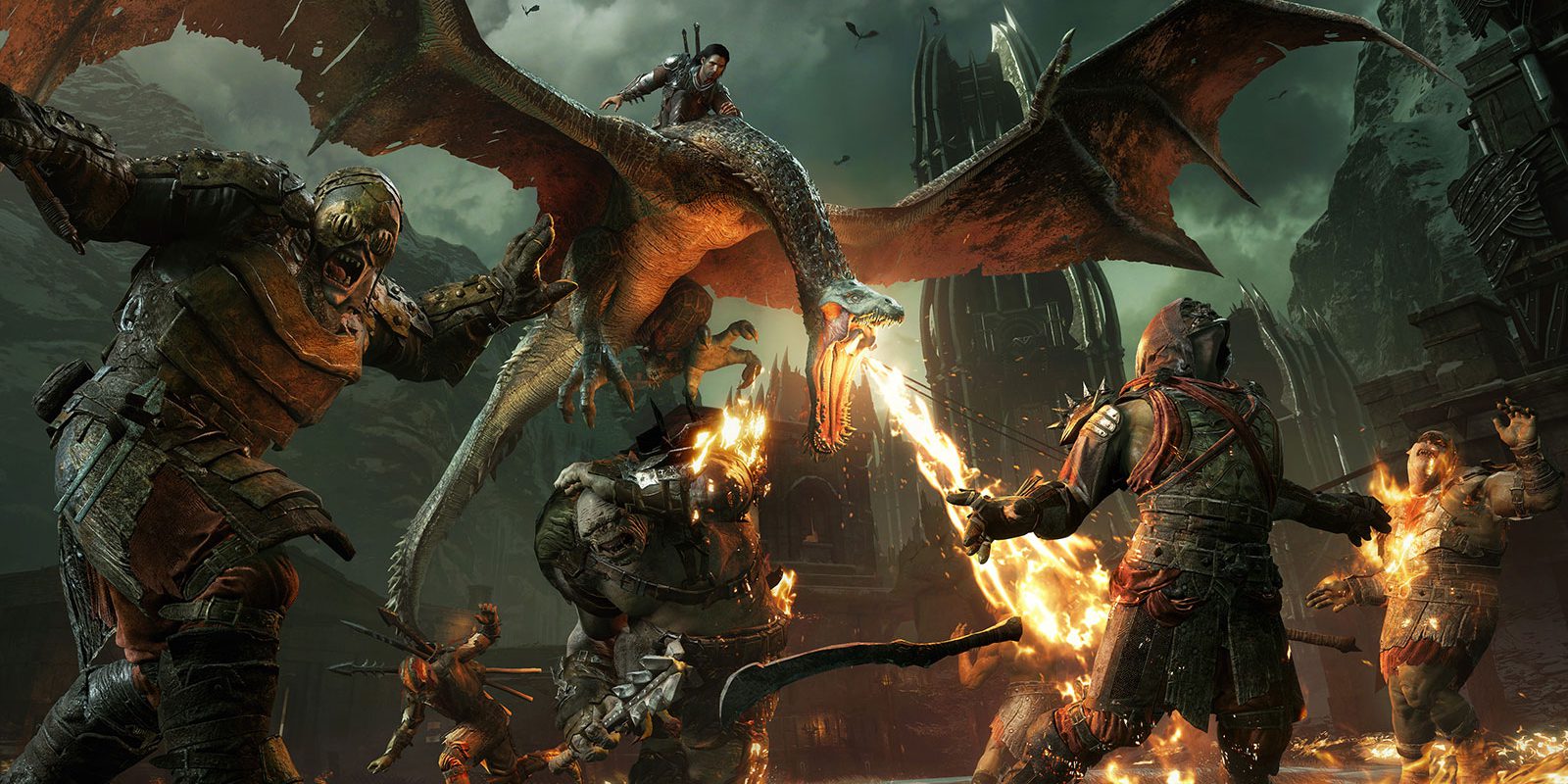 Middle-earth: Shadow of War doesn’t hit for another few months, but Warner Bros. Interactive Entertainment took to San Diego Comic-Con’s stage to give fans a fresh look at the highly anticipated sequel ahead of its fall release. Focused on the game’s rich narrative and characters, a brand new story-focused trailer features iconic baddie Shelob. One of Middle-earth’s most evil and powerful villains, the ancient spirit of darkness takes on human form in the video before having a rather revealing encounter with returning Wraith/Ranger protagonist Talion.

Sequel to 2014’s award-winning Middle-earth: Shadow of Mordor, Shadow of War unfolds between the events of The Hobbit and The Lord of the Rings. Building on the success of its predecessor, the ambitious open-world action RPG continues on the original’s narrative path, while packing in a ton of new features and content. WBIE and developer Monolith Productions are promising to engross players “in a richer, more personal and expansive world full of epic heroes and villains, iconic locations, original enemy types, more personalities and a new cast of characters with untold stories.”

We look forward to encountering all that and more, when Shadow of War unleashes all kinds of hell on Xbox One X, Xbox One, Windows 10 PC, PlayStation 4, and PlayStation 4 Pro on October 10.