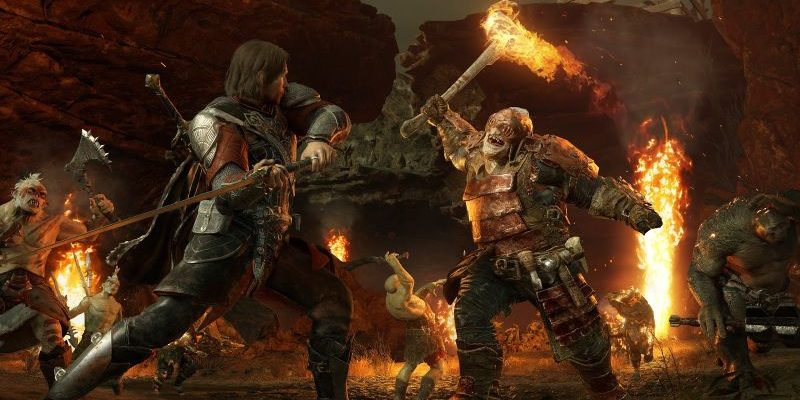 The newest patch for Middle-earth: Shadow of War is adding some new free content along with bug fixes. The v1.07 update — now available on PC, PS4, and Xbox One– includes Online Fight Pits, which will allow you to train your Orc followers by pitting them against Uruks and Ologs from other players’ armies. Winning these arena battles will earn you rewards and upgrades that can be used to improve your army’s fighting prowess.

To get a taste of what Online Fight Pits are all about, watch the trailer below. I just wish the play-by-play color commentary from the trailer was also a new feature in the game.

According to a blog post on the WB Games website, the patch will also feature a slew of additional fixes. These fixes include improved Fighter Pit pacing and corrected load time issues.

Here is a complete list of bug fixes in the v1.07 patch for Middle-earth: Shadow of War:

Balancing: Starting a Nemesis Mission will now reset the cooldown for summoning beasts and bodyguards.