‘Middle-earth: Shadow of War’ Is Coming To Mobile Devices 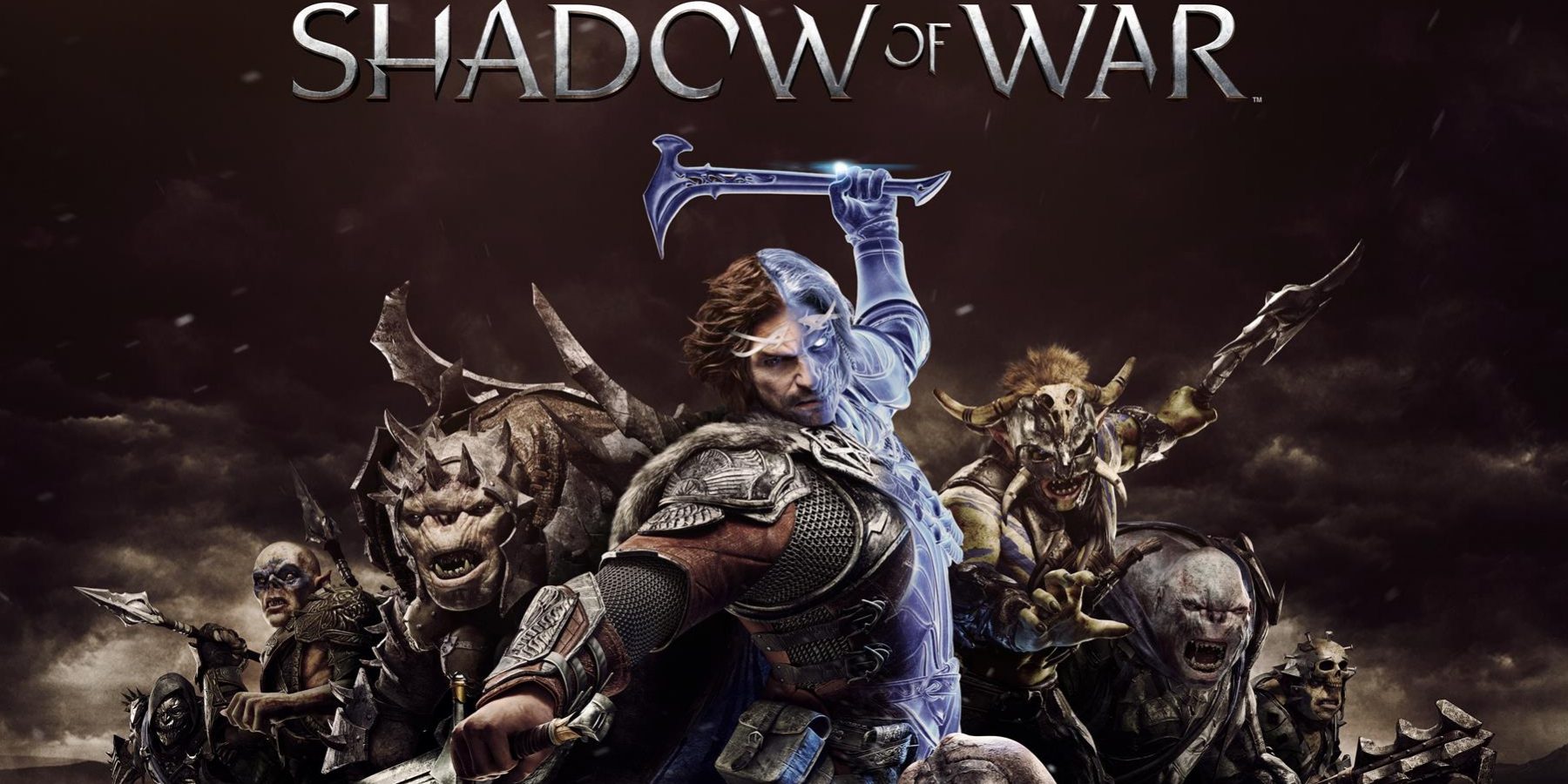 The world of JRR Tolkien’s Middle-earth has been well-explored at this point. They made three incredibly long Lord of the Rings movies, followed by three inexplicably-long Hobbit movies. No disrespect to Bilbo Baggins, but that book didn’t need to be more than one movie. However, there have also been a few games featuring the world of Middle-earth, and now there is a new mobile game set in that realm coming out soon.

Now’s your chance to travel through Middle-earth on your phone.