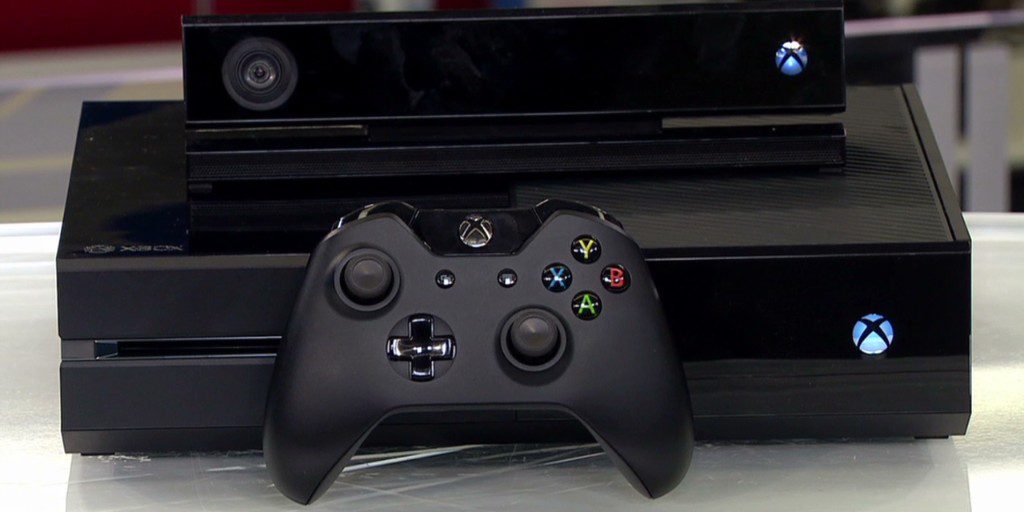 If you play Xbox, you are probably familiar with Xbox Achievements, a system built around Gamerscore, which measures players’ accomplishments in a single number. However, there are those who feel that this isn’t the best way to measure a gamer’s success, because it places more emphasis on breadth than being particularly good at a single game. As such, Xbox Achievements will likely be getting revamped in a way that “fundamentally changes the concept” of the system.

This comes from Mike Ybarra, Xbox Platform Corporate Vice President. Ybarra was interviewed recently, and he had this to say about some possible changes to Xbox Achievements:

“Those are all small things that we can do to the system, and the team looks at them. They’re in our backlog of things that we want to get done, but there’s actually bigger, more bolder changes that we have in mind. Nothing that I can talk about now, but something that fundamentally changes the concept … we are working towards a bigger, more meaningful change about somebody’s gaming accomplishments in history, as a gamer on Xbox.

[W]e can do a lot more to reflect and let people show their gaming history and their status. Whether it’s somebody who only plays multiplayer in Halo 5 at a professional level, maybe they only have 2,000 Gamerscore, you want to be able to celebrate that person. You want people to be in the know. This person doesn’t play a lot of games, but they’re world top ten at Halo 5. All the way to people [with over a million gamerscore]. It’s that range that we really need to look at and celebrate … we’re going to go big in the area of letting people show off and represent their gaming history and the type of gamer that they are, far more than we do with Gamerscore.”

That all sounds well and good, because the current system certainly isn’t perfect. Expect some changes in the future, perhaps even the near future.