Microsoft Created An Xbox One S That Lights Up 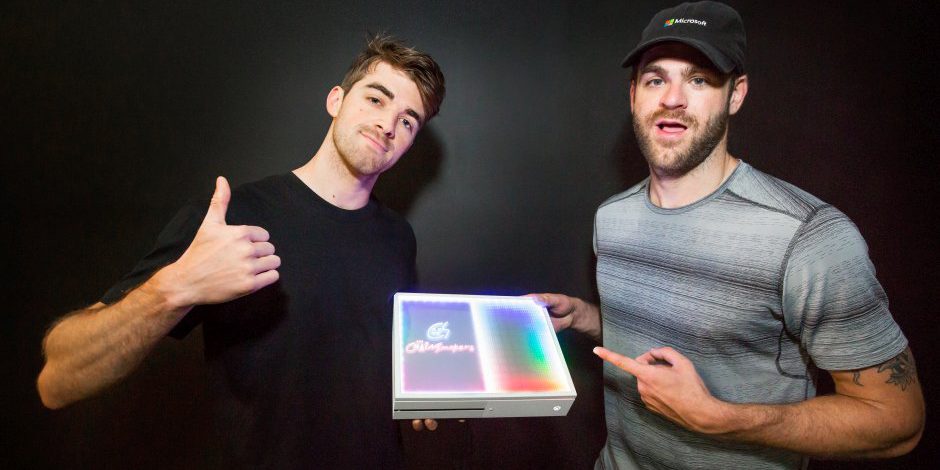 Microsoft has created a custom Xbox One S that lights up.

The company partnered with The Chainsmokers as part of custom Xbox One S consoles, made with celebrities and brands.

“We were really pumped to work with Xbox on this project and help bring our music to life in a new way, by combining it with the best gaming console in the world,” The Chainsmokers told Rolling Stone.”We knew the team would do something amazing, but when we saw the custom Xbox One S for the first time, we were both blown away by how cool the design is.”

Microsoft is giving you a chance to win the console by following The Chainsmokers Twitter account. You can see the contest rules here.

Microsoft will be making other customs Xbox One consoles with ”top personalities from music, sports, television, fashion, art and Hollywood.” We should expect to see more custom consoles later this year.