Mewtwo Is The Latest Legendary Pokemon Added To ‘Pokemon GO’ 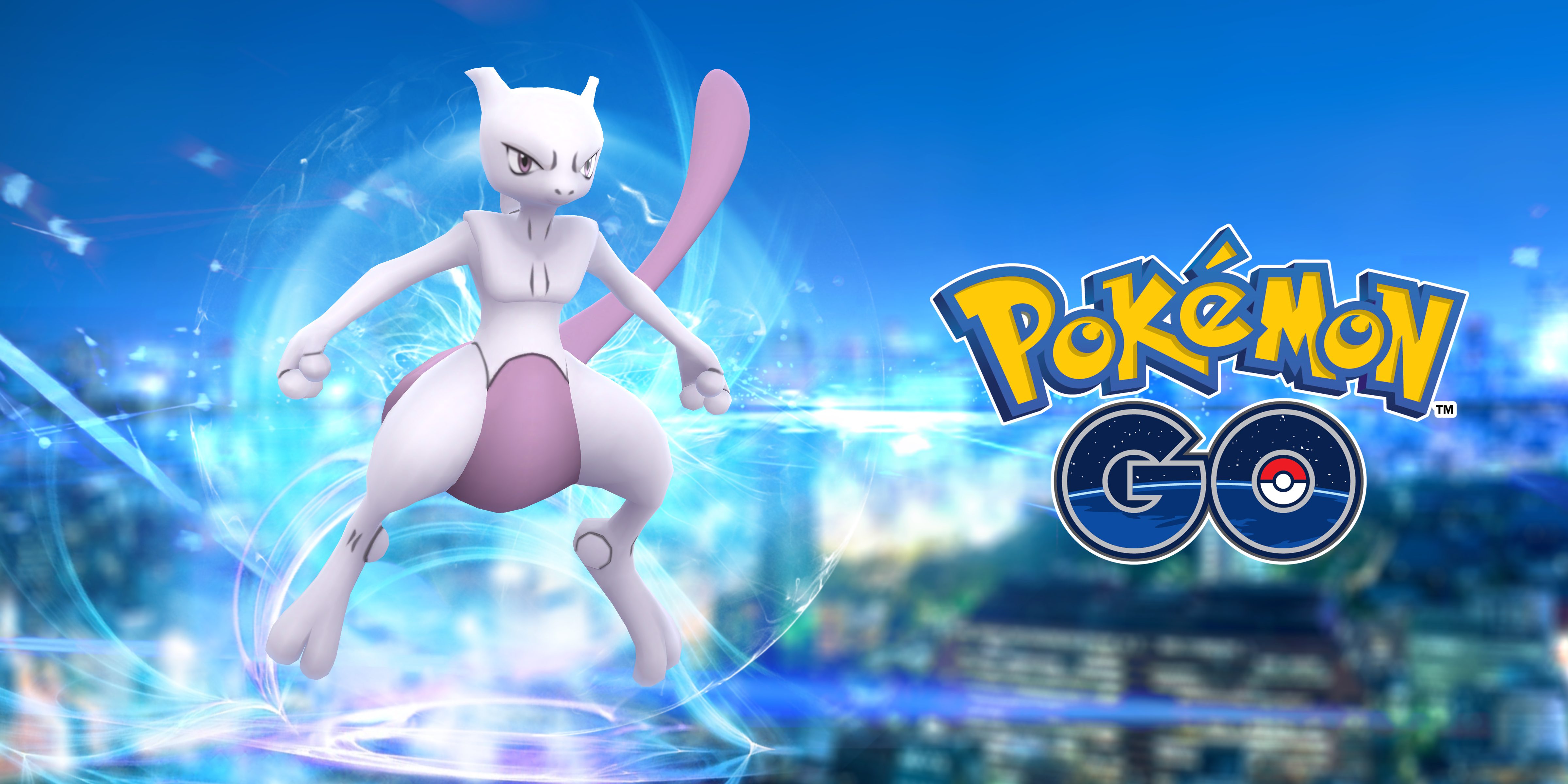 The introduction of Legendary Pokemon to Pokemon GO has really revitalized the popularity of the game. Never underestimate the appeal of exclusivity. Recently, there was a big Pokemon GO stadium event in Yokohama, Japan, which hopefully went better than the event that was held in Chicago earlier this year. It seems like that was the case, as at the event Pokemon GO players were able to battle Mewtwo, the latest Legendary Pokemon introduced into the world of the game. While you had to be at that event to get your chance to catch Mewtwo, that’s going to be changing in the near future.

Mewtwo will be the first Pokemon to be made available through the Exclusive Raid Battle feature. On top of that, four other Legendary Pokemon, Articuno, Zapdos, Moltres, and Lugia, will be made available in Raid Battles from August 14 through August 31. If you play your cards right, soon you could find yourself in possession of five different Legendary Pokemon, including Mewtwo.