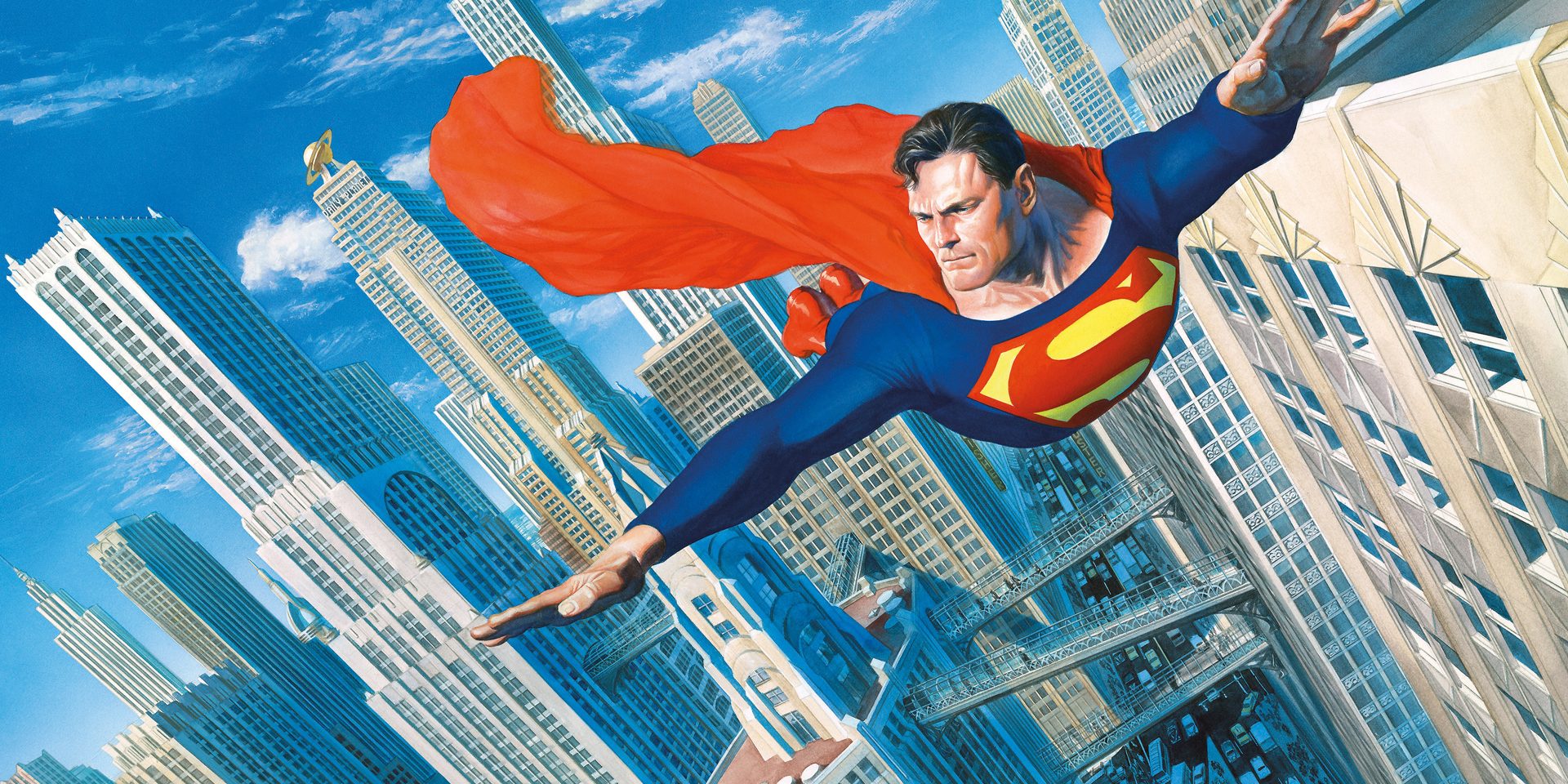 Can the airwaves support two different Superman-related TV series that don’t feature Superman? We’ll soon find out, as Variety has confirmed that, in addition to Syfy’s Krypton, the green light has been given to Metropolis, a show set in Superman’s home city before his arrival.

Metropolis will reportedly follow Lois Lane and Lex Luthor as they “investigate the world of fringe science and expose the city’s dark and bizarre secrets.” (For those not up on their Superman lore, Lois Lane will one day be Superman’s romantic interest and Lex Luthor his greatest enemy.) Produced by Warner Bros. Television and DC Entertainment, the first season will consist of 13 episodes and is set to debut on DC’s upcoming digital streaming service.

Metropolis will launch alongside two other DC comic book-themed series, the live-action Titans and the animated reboot of Young Justice. Titans will be about DC’s junior superhero team (originally called the Teen Titans), which will feature the heroes Nightwing (Batman’s former sidekick, Robin), Starfire, Beast Boy, Raven, and the duo Hawk and Dove. Young Justice: Outcast will essentially be Season 3 of the well-regarded animated series, which — like Titans — is about a superhero team of sidekicks that also includes both Nightwing and Batman’s current Robin.

What’s surprising about the announcement of Metropolis is that not only is there a competing Superman-without-Superman TV series over at Syfy, but much of this same material was covered by the last couple of seasons of Smallville, a series about Superman before he put on the cape. Maybe it’s because Metropolis was originally being pitched to Fox as a companion series to Gotham, which is set before Bruce Wayne becomes Batman. Gotham‘s John Stephens and Danny Cannon will executive produce Metropolis, so it’s reasonable to expect Metropolis to be similar in tone as well as liberally reinvent Superman history.

The announcement doesn’t say whether a young Clark Kent (Superman in his secret identity) will be making frequent visits to Metropolis, or whether he’ll be a character at all. Even the Gotham series has Bruce Wayne, though, so I’d expect Clark to show up at some point. And since Metropolis and Gotham will share some of the same creative team, it’s not too soon to think about a potential crossover.

Meanwhile, Krypton is set to premiere March 21 on Syfy. Set two generations before Krypton’s destruction, it will follow Superman’s grandfather as he seeks to restore his family’s honor. Here’s a trailer to tide you over: