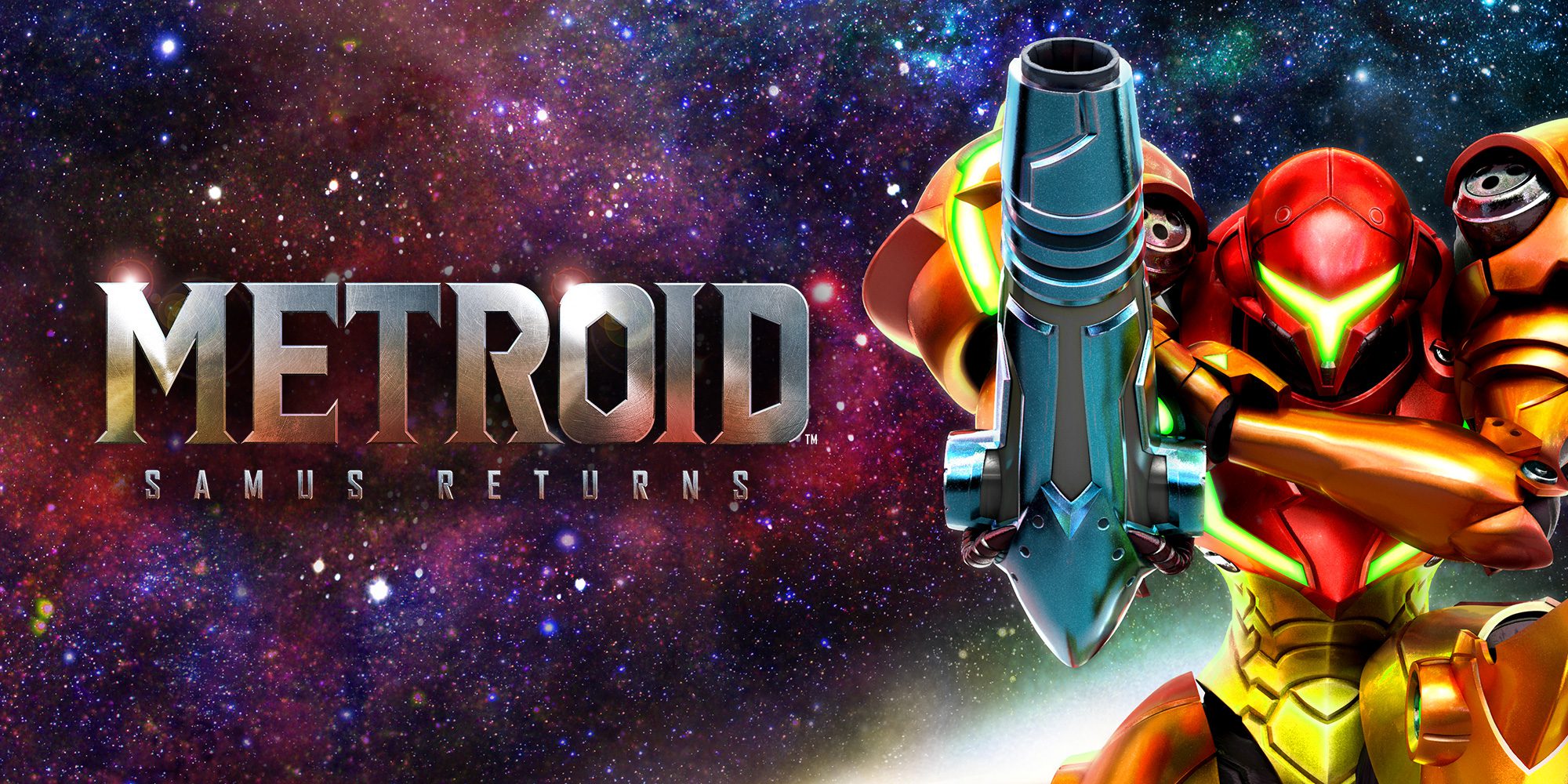 Few things get me as excited as a new Metroid release. While the series has evolved considerably since the first Metroid was released on the NES in 1987, each game is an adventurer’s delight, blending intense combat with exploration. Metroid: Samus Returns for 3DS is no exception; it’s a throwback to the series’ 2D side-scrolling roots that will delight both new and veteran Metroid players.

Metroid: Samus Returns is essentially an expansive reimagining of 1991’s Metroid II: Return of Samus for Game Boy. As in the original game, bounty hunter Samus Aran is sent to the deadly alien Metroids’ home planet to exterminate the species after a squadron of elite soldiers goes missing. Playing as Samus, you explore the world’s maze-like labyrinths, killing monsters and gaining new abilities and armaments that allow you to access new areas.

Exploring every nook and cranny of the environment is the carrot that keeps you going. Samus starts out with the bare essentials: an arm cannon and power suit. But as you adventure, the fun is in uncovering the ability to turn into a ball, shoot missiles, lay bombs, and more, then seeing how those skills will unlock new areas to explore.

A few new useful features and powers have been added to the mix, such as the ability to fire freely at any angle and counter-attack sudden enemy assaults with a melee attack. The most useful new ability may be the Scan Pulse, which allows you to scan the surrounding environment for hidden items and pathways. The feature is similar to the scanning technology introduced in the Metroid Prime trilogy storyline, which makes sense since that series was set between Metroid and Metroid II.

The only thing about Metroid: Samus Returns that keeps me from gushing like a fanboy is that, despite its scintillating carrot of exploration, the combat can become very repetitive. That’s to be somewhat expected when dispatching the planet’s rank-and-file critters, but extends to the game’s sub-boss level Metroids. Their attacks, and how to defeat them, don’t vary much in each area.