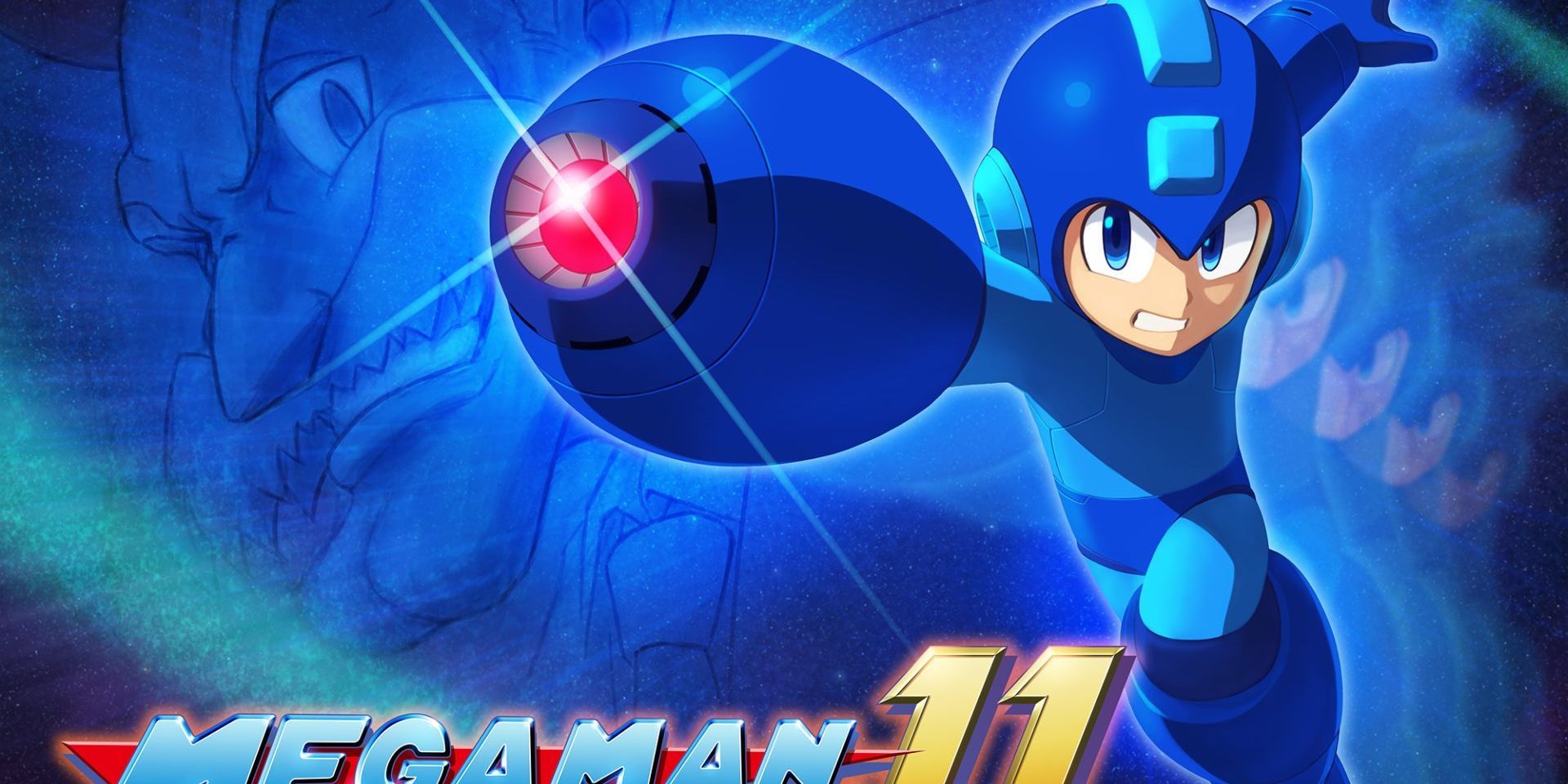 During its 30-year anniversary Mega Man livestream today, Capcom announced that Mega Man 11 will be released for PS4, Xbox One, Nintendo Switch, and PC in late 2018.

The original Mega Man was first introduced by Capcom in 1987 for the NES. The classic series became a huge hit amongst gamers worldwide

Capcom played a trailer showing off some of the gameplay and boss fights that make the Mega Man game. While we don’t have the release date yet, we should be getting more information on the title next year.