Matt Stonie Net Worth – How Rich is the Competitive Eater?

Eating a lot of food to make money may sound enticing, but it’s not easy. Plus, it makes staying healthy more challenging. That’s why Matt Stonie is a unique case. He is a competitive eater and food content creator who keeps in good shape despite his unusual profession. As of 2023, Matt Stonie has an estimated net worth of $4 million.

Matthew Kai Stonie was born in San Jose, California, on May 24, 1992. Matt is of Czechoslovakian, Lithuanian, and Japanese descent. He was raised in San Jose by his parents Cathie and Dorian Stone along with his brother Morgan who sometimes gets involved behind the scenes with videos.

As a kid, he loved playing video games. His widely known alias, Megatoad, is derived from the Super Mario character Toad. Stonie is a graduate of Evergreen Valley High School.

After completing his secondary education, he attended Mission College. Matt was already joining small eating contests around this time and won his first competition in 2010 in Hampton Beach, New Hampshire.

Matt went pro right when he turned 18 years old. He debuted in the Major League Eating organization in 2011 and was considered the youngest member of the association.

His rise to the top wasn’t immediate, but he was slowly getting there, clinching various eating world records since 2013. However, 2015 was his breakthrough year, as he defeated Joey Chestnut, the eight-time defending Nathan’s Hot Dog Eating Contest champion.

He ate 62 hotdogs in ten minutes, which was a record at the time. Matt Stonie tried to defend his title the following year but failed. Until now, he’s looking to get back on his throne.

Matt has been sharing speed-eating videos and other related content on YouTube since 2012. Most of his uploads are of him challenging himself to finish an absurd amount of food in a limited time.

He slowly became one of the most-followed mukbang creators on social media along with the likes of Nikocado Avocado. Overtime fans have become curious about how he stayed in shape even with the nature of his work.

The YouTuber revealed that he only has two serious meals weekly, with two to three days of rest in between. He also stays healthy by going to the gym five days per week. With his hard work, he earned over 16 million subscribers on YouTube.

Matt Stonie holds world records for quickly putting away foods like cakes, pies, popcorn, and pork sandwiches. His attempts at achieving many of them are on his YouTube channel and helped him get followers and, thus, more money.

The channel now receives around 40 million views per month. According to Social Blade, he earns around $200,000 per month and $2.4 million annually from YouTube ad revenue. Matt also earns extra income from selling merch on MattStonieMerch.com. Currently, Stone is worth an estimated $4 million. 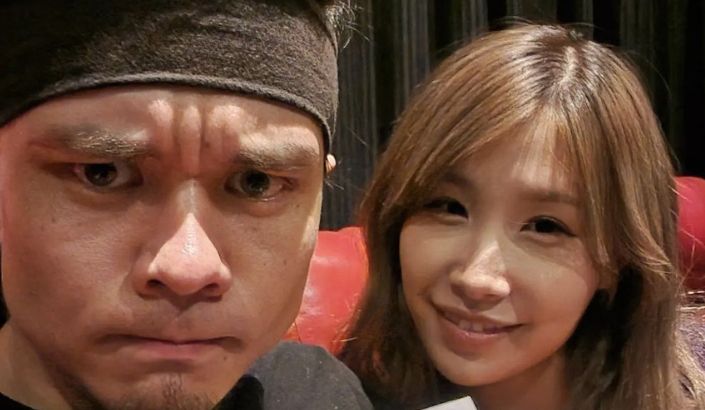 Stonie doesn’t talk much about his personal life, but it is known that he’s been in a long-term relationship with a girl named Mei. The couple have been together for over 9 years. Matt lives in his San Jose home, but it’s not clear if he’s residing with his partner.