Matt Reeves ‘The Batman’ Will Be A Standalone Film 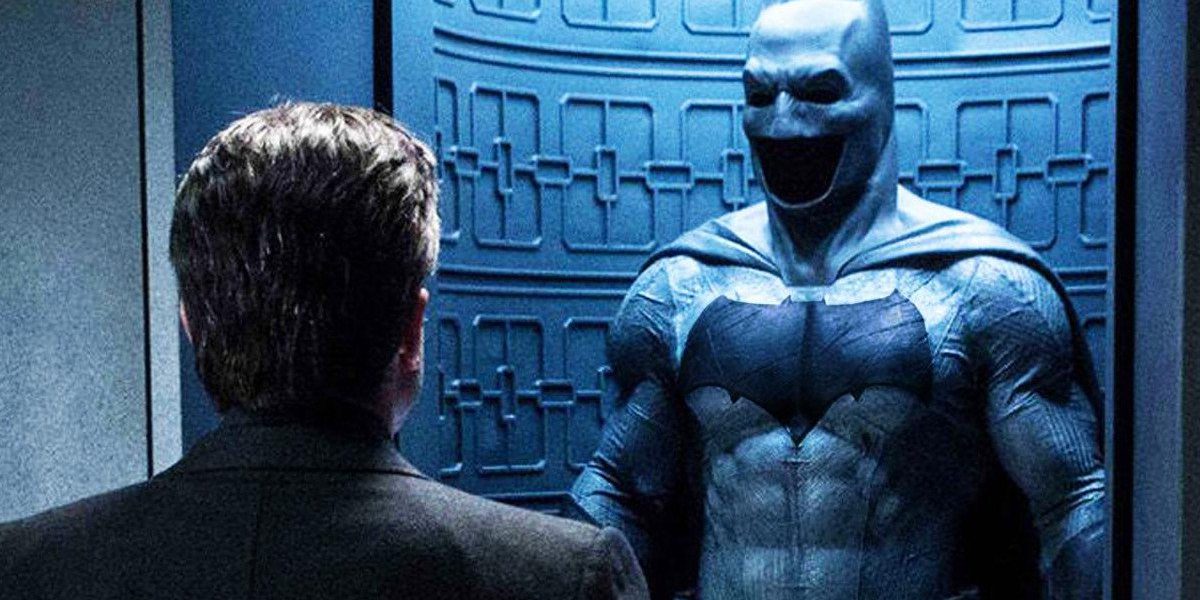 DC has been working to build up its own cinematic universe to rival Marvel’s successful, sprawling cinematic universe of its own. Wonder Woman certainly helped on that front, and now Justice League is around the corner. That film may be make-or-break when it comes to DC’s attempt to equal Marvel. You would think that the upcoming Batman movie, simply titled The Batman, would be a big part of the DC universe. However, it turns out that The Batman isn’t going to be part of the extended universe at all, but will instead be a standalone film.

This comes from the director of the film Matt Reeves. He was recently interviewed about the film, saying, “Well, I have a vision for a way to do something with that character that feels like it resonates with me personally, and a perspective that can grow out into other things. When [Warner Bros.] approached me, what they said was ‘Look, it’s a standalone, it’s not part of the extended universe.'”

That doesn’t really mean anything for The Batman, although it may actually be a good sign. This way, Reeves won’t have to try and tie anything in from other DC films. He can just make the film he wants. That’s encouraging, because The Batman has already undergone a fair amount of turmoil. Originally, Ben Affleck was going to star, write, and direct. Then, he stepped down as director, was rumored to step down as the star, and now Reeves is rewriting the script as well. In the end, as long as The Batman turns out better than, say, the Joel Schumacher films, we should all be OK.

UPDATE: Reeves clarified his earlier statement via Twitter, explaining that “Just to be clear: Of COURSE Batman will be part of the D.C. Universe. Batman will be BATMAN…”

He went on to say: “In my comments from a while back about not being part of the DCEU, I was talking about The Batman being a story specifically about Batman…not about the others in the Universe. That it wouldn’t be filled with cameos servicing other stories — that it would be a BATMAN story.”