Matt Groening Has A New Show Coming To Netflix 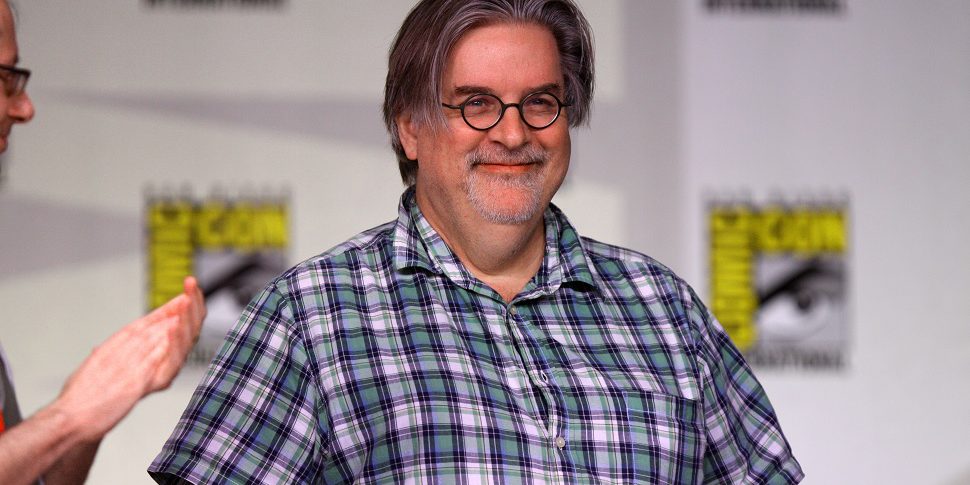 Matt Groening is partially responsible for The Simpsons and Futurama. Those just happen to be two of the best shows of all-time, with The Simpsons being the top choice for a ton of TV watchers. Sure, a lot of other men and women have been quite important as well, but Groening created both of those shows, and so anything he does is worth paying attention to. As such, the announcement that he has a new show coming to Netflix is very exciting.

The show is called Disenchantment, and it is more in line with Futurama than The Simpsons, inasmuch as it takes place in a world similar to our own, but decidedly different. Disenchantment takes place in “crumbling medieval kingdom of Dreamland, where they will follow the misadventures of hard-drinking young princess Bean, her feisty elf companion Elfo, and her personal demon Luci. Along the way, the oddball trio will encounter ogres, sprites, harpies, imps, trolls, walruses, and lots of human fools.” Discussing the show, Groening said, “Disenchantment will be about life and death, love and sex, and how to keep laughing in a world full of suffering and idiots, despite what the elders and wizards and other jerks tell you.” Even since the days of his comic Life in Hell, which led directly to The Simpsons, these have been the preoccupations of Groening. Success and game evidently has not dulled his edge.

Disenchantment stars Abbi Jacobsen, Nat Faxon, and Eric Andre, but also a ton of the usual suspects (Billy West, Tress MacNeille, et al) will be along for the ride. Netflix has already given the show a 20-episode order, because they aren’t stupid. We shouldn’t expect another Simpsons or Futurama, because that would be unfair to Disenchantment, but if you aren’t excited, check your pulse.