Marvel’s ‘The Punisher’ Is Now Streaming On Netflix 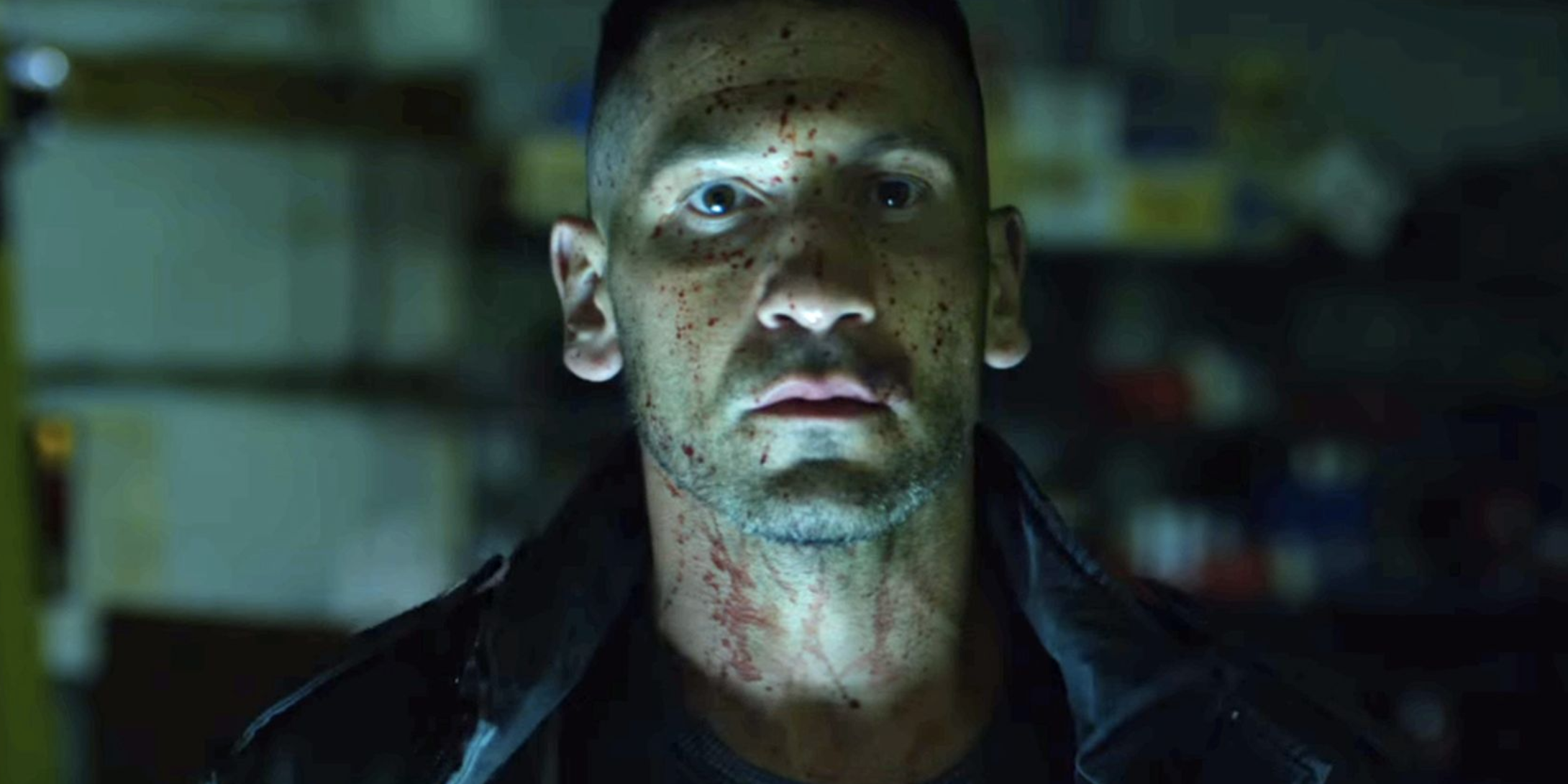 Marvel’s The Punisher is now streaming on Netflix. The show follows Jon Bernthal as vigilante anti-hero Frank Castle, and how he was abused in the military.

Bernthal told Entertainment Weekly that The Punisher would be the darkest, most violent Marvel show ever. “This season is much darker as it goes, it gets darker and darker and more visceral,” said Bernthal. “The show takes you on this journey of Frank becoming more and more human again and then shutting off and shutting off and going back to what works for him, and the place where he kind of belongs, and I think that’s a place of solitude and of darkness and destruction. It’s going to get into as dark and as brutal a place as you’ve ever seen in the Marvel world, I can promise you that.”

Here are the titles of each episode from The Punisher:

Watch The First Trailer For Marvel’s The Punisher

The synopsis for the show reads: “After exacting revenge on those responsible for the death of his wife and children, Frank Castle uncovers a conspiracy that runs far deeper than New York’s criminal underworld. Now known throughout the city as The Punisher, he must discover the truth about injustices that affect more than his family alone.”