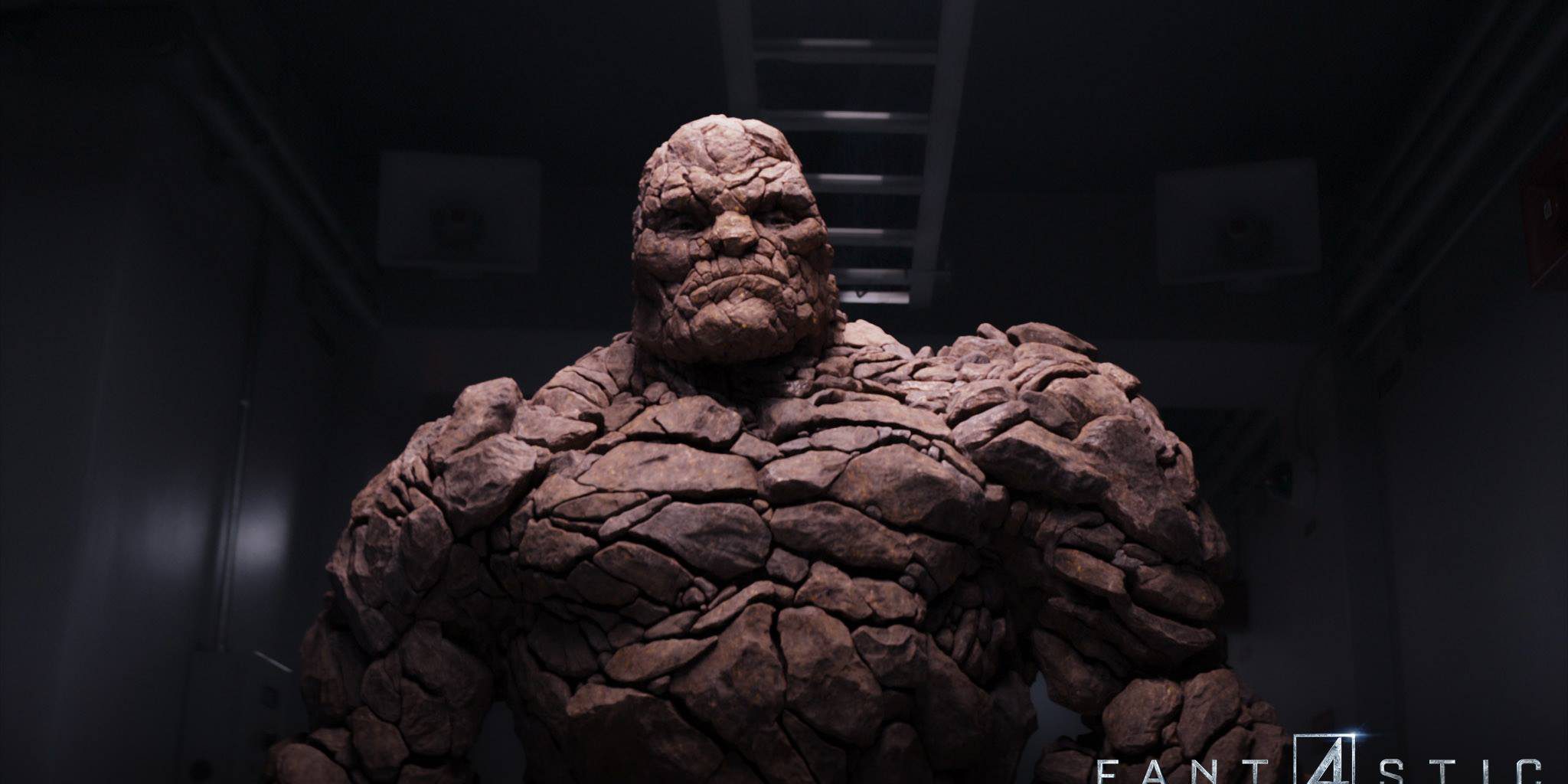 With Spider-Man now part of the Marvel Cinematic Universe after years with Sony, Marvel fans have their eyes set on the company bringing other characters over. Ever since Fox’s poorly-received reboot of the Fantastic Four, fans of Marvel have been clamoring for the characters to come to the MCU.

Feige’s answer should come as no surprise as he has previously commented on it before. Last year, Feige said it would be an “impossibility” for Marvel and Fox to work together, similar to Marvel and Sony.

“My goal is to replicate the experience that comic book fans have reading the books [where characters crossover] up on the screen and we’ve been able to accomplish that beyond my wildest dreams over the last ten years,” he told Perception.

“And certainly, including Spidey in Civil War, in the upcoming Infinity War, is yet another dream that I didn’t even dare to talk about publicly because I thought the odds of it were very slim,” he added. “So, no plans beyond that for the few remaining characters that aren’t already in the MCU but never say never. Who knows what can happen in the future?”

Although the chances of seeing Reed Richards, Sue Storm, Johnny Storm and Ben Grimm in the Marvel Cinematic Universe may seem bleak, like Feige said, having Spider-Man in the MCU seemed like a pipe-dream but the character will now have his own Marvel film with Spider-Man: Homecoming. Marvel has also previously worked out a deal with Fox over the Deadpool and Guardians of the Galaxy films.