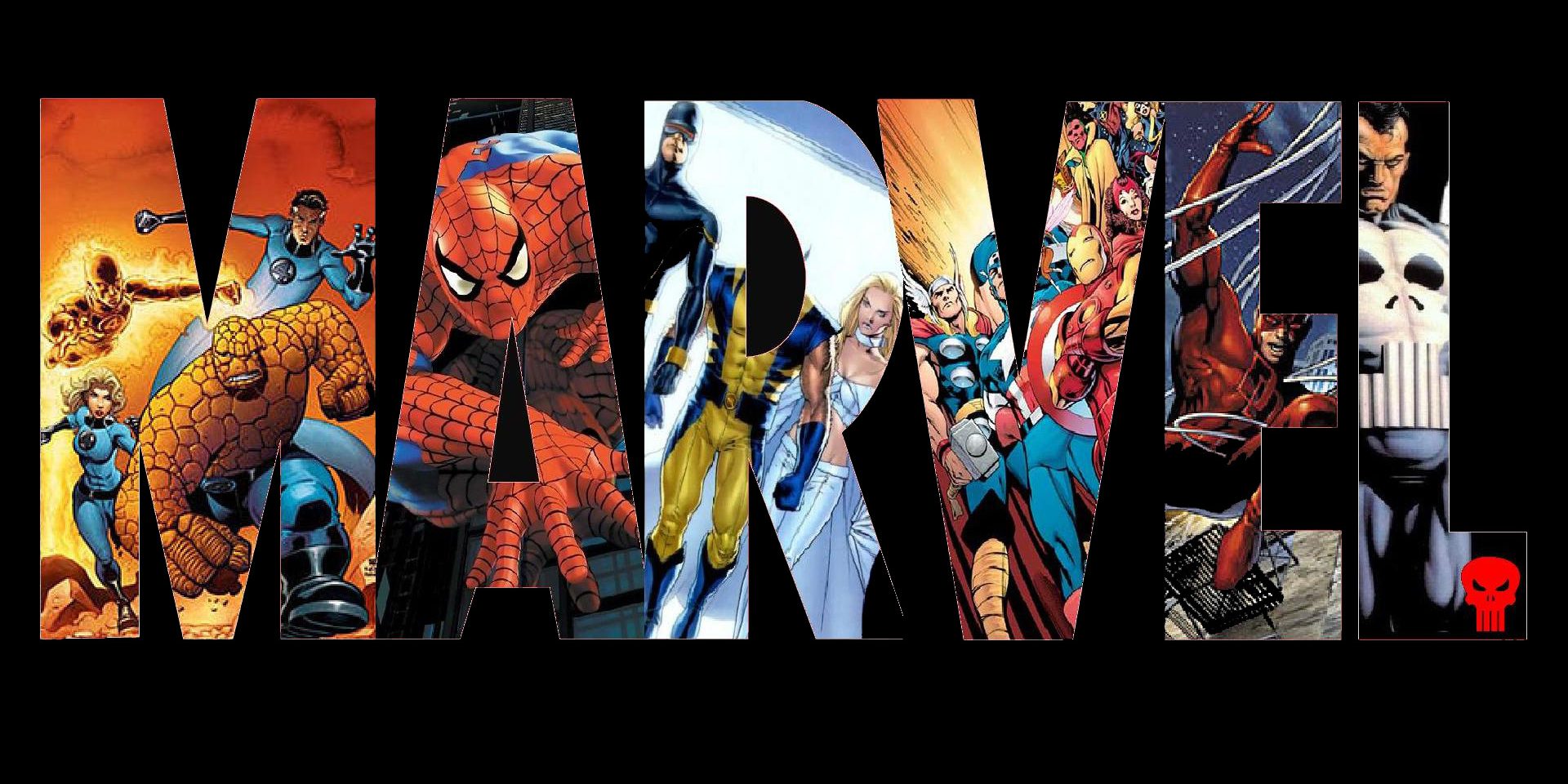 There are already a few Marvel games in the works, including LEGO Marvel Super Heroes 2, which seems like a lot of fun. However, given how popular the world of Marvel is, in movies, in television, and even in actual comics, it’s not surprising that there are more games in the works. On that front, Marvel Entertainment and Aftershock have announced a new mobile game set in the Marvel universe.

That may sound exciting, and hopefully it does, because that’s about all we know about it. There’s no title yet, or a release date. All we’ve been told is that it will be an action-centric RPG, and it will have PvP multiplayer elements.

“The game will be the full package. An exciting storyline, epic moments with Marvel Super Heroes and Super Villains, and incredible visuals that truly bring our characters to life. It’s shaping up to be one of our biggest and boldest projects in our mobile portfolio, and we know it will exceed our fans’ expectations,” said Marvel Senior Vice President of Games Jay Ong.

Obviously, more details will come out, and they will be vital in deciding whether or not this game is worth playing. Still, a Marvel mobile game is promising in concept, at least for all the Marvel fans out there.