Marvel Has a 5-Movie Story Arc for Spider-Man 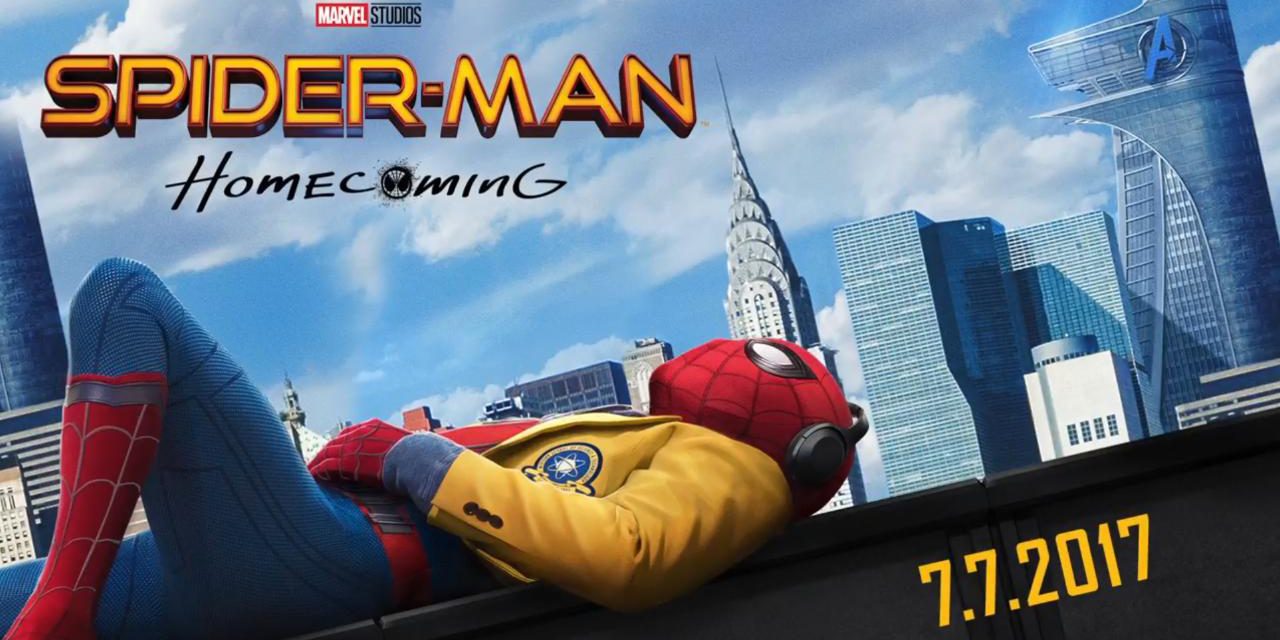 Marvel Cinematic Universe’s epic film series has spanned over 20 feature films to date, which means a tangled web of characters, conflicts, and story arcs. Ever since 2008’s Iron Man, the MCU has introduced a litany of new characters and their respective arcs, and wrapped up just as many. With the recent introduction of Tom Holland’s Spider-Man, (taking the hero’s webbed mantle up from Tobey Maguire and Andrew Garfield) and the upcoming release of Spider-Man: Homecoming on Friday, fans have been a bit befuddled about Spidey’s role in the MCU as well as in his own storyline. This confusion is to be expected, since Spider-Man is the only hero in the lineup that has had not only one, but three completely unrelated film series within the last two decades, churning out reboots before we’ve even had time to process the end of the previous ones. (Seriously, who else besides me just couldn’t associate Andrew Garfield as Spider-Man after five years of Tobey?) With the third reboot running alongside Holland’s reprisal of the role introduced in Captain America: Civil War, which effectively inserted him into the Avengers, Marvel President Kevin Feige has announced that we can expect to see Holland as the webslinger in at least five films:

“We are looking at a five-movie storyline — Civil War, Homecoming, Avengers: Infinity War, untitled Avengers, Homecoming 2 — or whatever we end up calling it — as an amazing five-story journey for Peter Parker. In the way that the events of Civil War directly inform the opening of Homecoming and his state of mind as he goes back to high school, so too will the events of the next two Avengers movies as he continues with high school. This original 22-movie arc ends with the untitled Avengers in May of 2019 and then two months later it will be Peter and Spider-Man that usher us into the aftermath and how things proceed from there.”

So there you have it. While Tom Holland is only confirmed thus far up until Avengers: Infinity War, we can at least expect to see a full five-film story arc featuring Spidey, which beats out the last two reboots combined. Let’s just hope that this time, the storyline actually sticks.