‘Madden 18’, With Cover Athlete Tom Brady, Will Be Released August 25 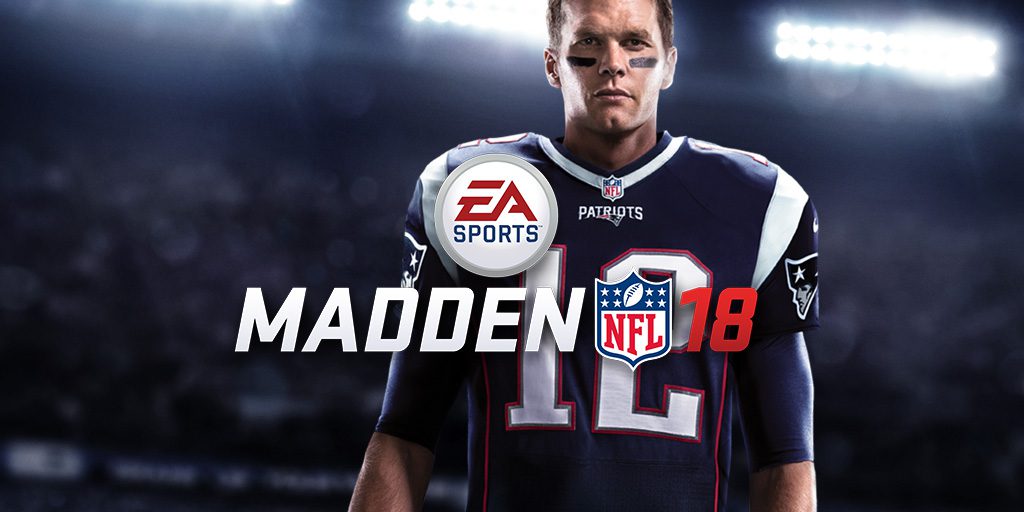 The Madden series remains the pinnacle of not just football games, but sports video games in general. The series has been around for decades now, but it’s still going strong, and every year people get excited for the latest Madden release. Madden 18 is about to hit the shelves, as the game is scheduled to be released on August 25.

The game, which is being promoted as the “G.O.A.T. Edition,” features Tom Brady on the cover. That’s fitting, considering that Brady is perhaps the best quarterback of all time, and despite the fact he’s now 40 he just led the New England Patriots to yet another Super Bowl win. In addition to Brady, the newest version of Madden will, of course, features a whole bunch of rookies added into the game, as well as players changing teams. The game has also added a story mode, a la the NBA 2K series, because the Madden series, and EA Sports, don’t like to rest on their laurels. Otherwise, blocky-looking football players would be sliding around on the field after being tackled. In that vein, they have also changed their Ultimate Team mode, adding the option to team up with friends in online mode to take on competitors.

You’ll be able to get your hands on Madden 18 August 25, just in time for the new NFL season to begin.