‘Mad Men’ Alums to Star in Amazon Series ‘The Romanoffs’ 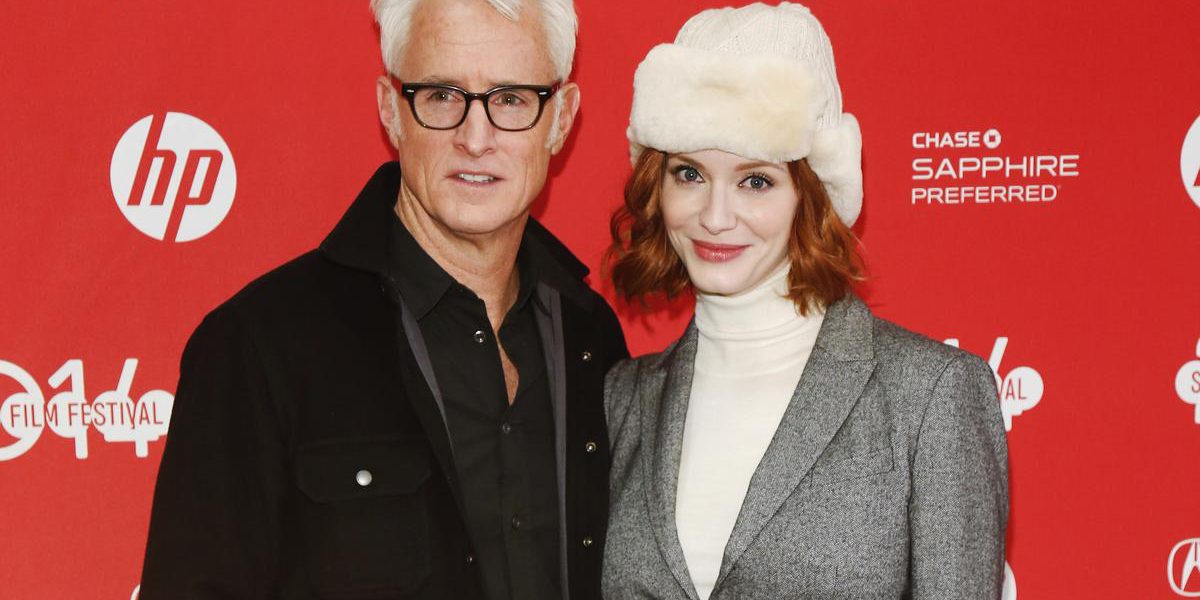 Mad Men creator Matthew Weiner is coming back to TV, or at least to Amazon Prime Video with his eight-episode series, The Romanoffs, and he’s bringing some of the employees of Sterling Cooper with him.

Christina Hendricks and John Slattery, Joan Holloway and Roger Sterling respectively, have signed on for an episode of Amazon’s upcoming contemporary drama, The Romanoffs. The ersatz reunion takes place ten years after the premiere of Mad Men, one of the most celebrated and prolific series in television history.

The Romanoffs, in spite of what the title suggests, is a contemporary series comprised of eight, hour-long, standalone episodes, with no overarching story or recurring cast relating to each other. Each episode follows the story of a person or persons in modern times who believe that they are descended from the ill-fated Romanov Dynasty of Russia, which was overthrown and its ruling family killed after the Bolshevik uprising in 1917. The mystique surrounding the Romanov family famously continued into modern times with the pervasive myth that the youngest Romanov daughter, Anastasia, had survived the uprising (this was conclusively disproven in 2007), leading to a number of false reports from women claiming to be the Grand Duchess.

Fans will remember Hendricks and Slattery in their roles as on-and-off lovers Joan and Roger in the critically-acclaimed drama, Mad Men, widely considered to be one of the greatest shows ever made. The series itself was nominated for 116 Emmys, winning 16, while both actors received a number of Best Actor/Actress nominations for their roles. Christina and John join the roster of accredited actors including Amanda Peet, Jack Huston, Isabelle Huppert, and Marthe Keller who have already signed on for the series. The Romanoffs will be written, directed, and produced by Weiner, and is set to premiere on Prime Video sometime in 2018.