A Machine Has Notched The First Perfect Score On ‘Ms. Pac-Man’ 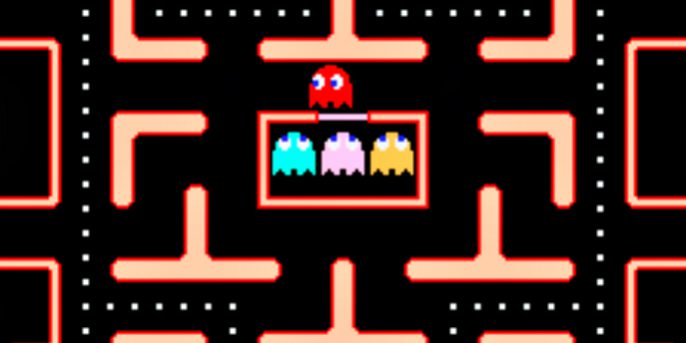 Artificial intelligence has beaten us at chess, Jeopardy!, and even the particularly complex board game Go. Computers are getting better and better at taking us down at the games humans used to dominate. Now, they are dominating us in video games as well. Microsoft has developed an AI that has secured a perfect score in Ms. Pac-Man.

This is something no human has ever done. Yes, not only has the AI beat the best score a human has ever managed on the Atari 2600 version of Ms. Pac-Man, it has achieved the first perfect score in the game’s history. Microsoft’s artificial intelligence notched a whopping 999,990 points, something humans will likely never match, and not just because there aren’t a lot of people playing Atari 2600s these days.

This feels particularly impressive, because it’s one thing to move some chess pieces around, but it’s quite another to eat a bunch of little dots and also, on occasion, some ghosts. Whenever something like this happens, you will get people talking about how the robots will be rising soon enough to take over the world. After all, an AI just dominated every human competitor in Ms. Pac-Man. However, in truth, this is not a machine’s accomplishment, but Microsoft’s. They built an AI that notched a perfect score on Ms. Pac-Man. That being said, if you want to avenge humanity, it’s time to get really good at Ms. Pac-Man.