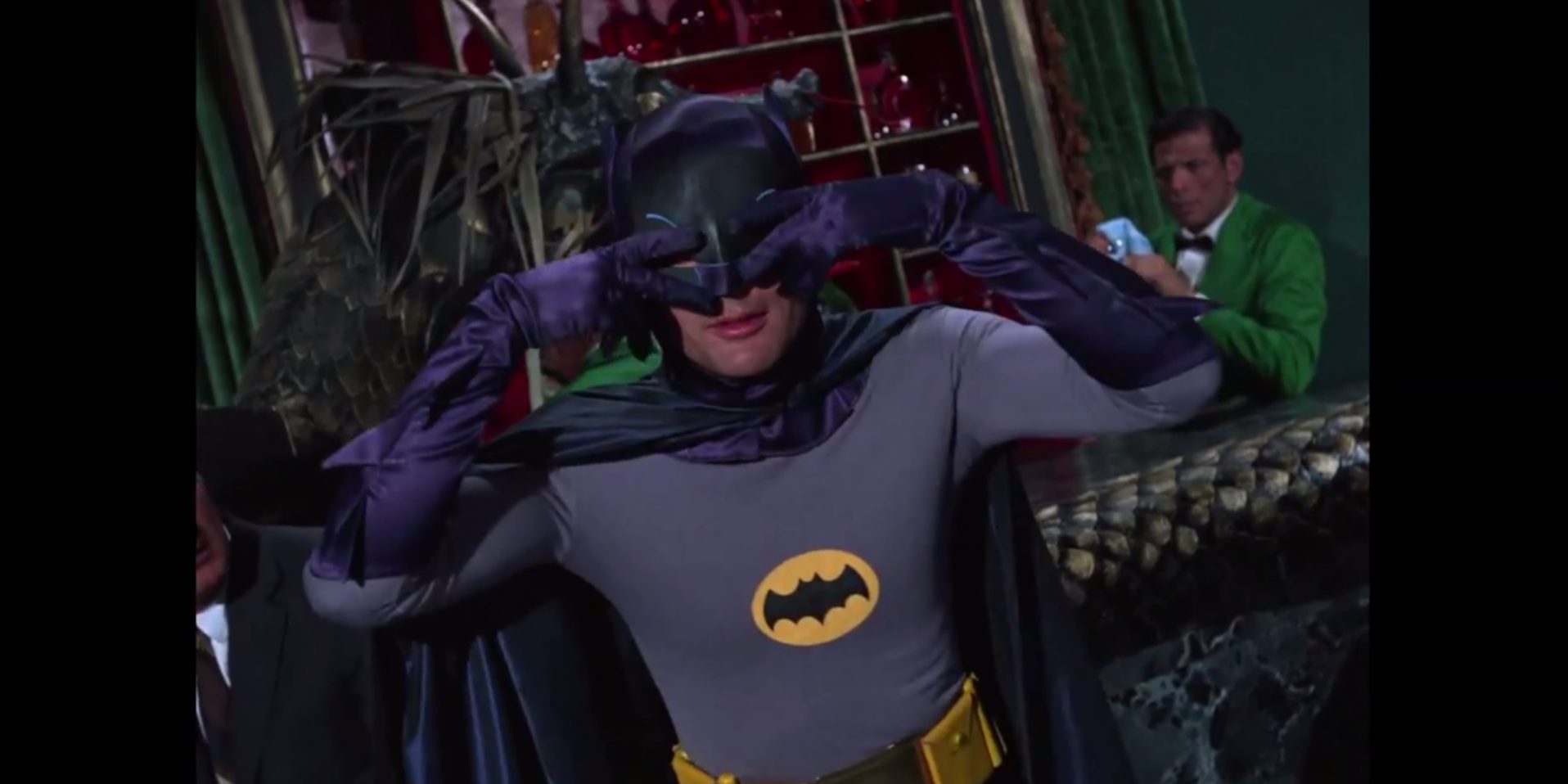 When Adam West passed away at the age of 88 on June 9, we lost the best Batman we ever had. Sure, some people like their Batman “serious” and kind of tedious, but West’s Batman (which ran on television from 1966-1968 on ABC) was a ton of fun, and his ability to play all the humor completely straight made his performance a true joy. Rightfully, there has been a tremendous outpouring of love for West since his death, and even the city of Los Angeles paid tribute to our fallen superhero. Los Angeles put up the Bat Signal in order to give West a proper sendoff.

Anybody who knows the world of Batman knows the Bat Signal. In West’s era, it was one of seemingly thousands of “bat” branded items the Caped Crusader had. Whenever Commissioner Gordon and Chief O’Hara needed Batman’s help, they’d shoot the Bat Signal into the sky, and Batman would come a-running.

Now, Los Angeles doesn’t have an actual Bat Signal, but they did a good job of replicating it. They projected an approximation of the Bat Signal, replete with Batman’s insignia, onto City Hall. Major Eric Garcetti was joined by many fans who crowded into Downtown Los Angeles to see the tribute to West in action. It was a stirring, and appropriately cheerful, homage to West’s most iconic role (although the pilot to Lookwell has its champions as well).

If you’d like to see West be further honored, there is currently a petition to get a statue of West built in his hometown of Walla Walla, Washington. It would be a fine way to honor his memory, although we can also just watch his fantastic work on Batman in reruns and on DVD.