What Makes a Gamer? A Look at Gaming Demographics 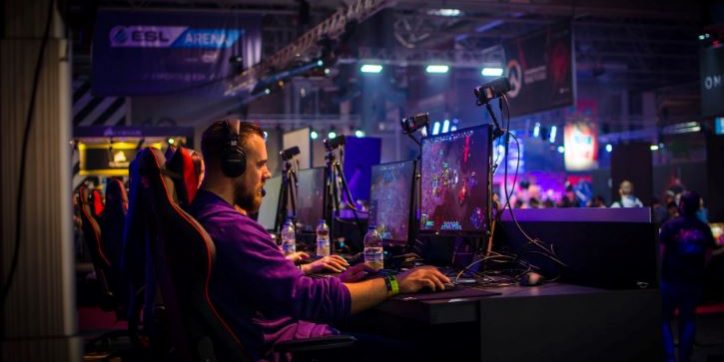 When we think of the term gamer, our minds tend to jump to a bunch of guys with headsets, making a commotion while focussing on a shooter like Counter-Strike or Call of Duty. Though this is an undeniable part of our cultural perception, in reality, this group of players only illustrate a small part of the overall gaming landscape. Taking a look at more specific demographics, we can find that many gamers aren’t as homogenous as they seem and that the market is a diverse and fascinating one.

First looking at the sexes, there are some major differences in genres, but overall involvement is becoming almost parallel. According to recent stats from 2020, around 45% of gamers in the US are women. Even more impressive, women are more likely to own home consoles, with 42% of adult women having a system at home compared to 37% of adult men.

Where men do edge ahead is in rates of desktop computer users. Here, 74% of men were shown to own a home computer, with women lagging slightly behind at 71%. Oddly enough, men and women are effectively tied when it comes to ownership rates of both mobile phones and dedicated portable gaming devices. In terms of genre, men make up the major players of shooters, sports games, and action/adventure titles. On the other hand, women are more likely to engage with puzzle, strategy, and arcade experiences.

With gaming having been mainstream since the late ‘80s, it’s perhaps little surprise that many players are approaching middle age. Here, the biggest groups of players find themselves in the 21-35 range for both men and women. The next largest age group for both sexes is found in the 36-50 age group brackets.

Outside of video gaming, there are related industries that offer similarly interesting statistics on player divides. One of the best examples of this is found in bingo, which makes up an important part of the modern online casino environment. Today, modern bingo sites are vast, working through a combination of table themes, bingo promotions, buy-in amounts, and more. Like with video games, they’ve come a long way in the mobile and desktop spaces, and they show no sign of slowing down.

For sexes, women boast much more involvement with bingo than men, making up around 62% of players. As for age groups, the most represented range is from 25-34, with 28% overall involvement. Following this are players between 35-44, representing 26% of the total player-base. In other words, the old stereotypes of bingo skewing old are just that.

Looking at these stats, it becomes immediately clear that mass public perceptions of who makes up the gaming market are not exactly accurate. Rather than being the sole purview of men on computers, gaming appeals to both men and women, across a range of ages and a multitude of systems. Really, the only pronounced areas of difference can be found in genre involvement, and even here differences aren’t as great as we might think. So, what does this mean? Hopefully, it means that we can all be more appreciative of the state of modern gaming, to get more out of a shared and widely loved arm of entertainment. There’s room enough for everyone if we’re willing to adopt a more open attitude.