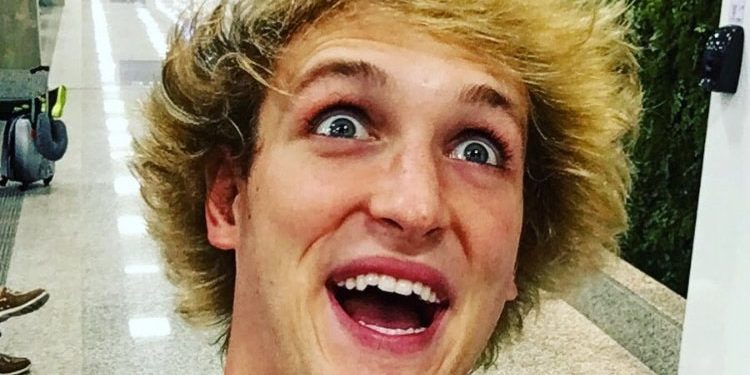 Logan Paul is one of the most recognizable YouTube personalities in the world and built a huge following by creating entertaining content online. Despite being just 24 years old, he is now a successful entrepreneur and has managed to achieve a shocking net worth of $19 million in 2019.

Success in the Entertainment Industry

In 2013, Logan started making vines (six-second long videos) on a famous sharing app called Vine. He quickly caught the attention of many gaining 3.1 million followers in a short time. Logan then decided to drop out of college to focus on building a career on social media and also pursued an acting career.

The next year on Vine, he was ranked as the tenth Most Influential person. This paved the way for an opportunity to monetize a dedicated massive fan base by partnering with brands looking for exposure. He used this opportunity to promote his YouTube, Instagram, and Facebook channels. He moved his followers right before the Vine platform shut down, a clever move to maintain his social media audience.

The same year, Logan landed a couple of cool gigs and appeared in different movies and TV shows. He was in an episode of Freeform Stitchers, Law and Order: Special Victims Unit, The Thinning, and FOX’s Weird Loners. But, from there, his success grew even more.

In 2017, he appeared on the Jimmy Kimmel show, which is one of the highlights of his short career, aside from collaborating with famous stars, like Dwayne “The Rock” Johnson. With his earnings, he funded his lavish lifestyle and spent $6.9 million on a 15,000-square-foot mansion in LA and plenty more on high-end cars.

Regaining His Fame After Controversy

In 2018, his career almost took a nosedive when he posted a controversial video of a suicide victim in a forest in Japan, referred to as the “suicide forest.”

The video took the world by storm. Logan lost his YouTube Google Preferred Program that boosted the rates of other popular channels. But, that didn’t stop Logan from focusing on his YouTube career. He later published an apology video that attracted more than 52 million views. Instead of losing money, he gained more over the years. Even though his viewership dropped, he was still earning a hefty sum from his vlogs through strategic sponsorship deals.

As of September 2019, Paul (19.9 million subscribers) has taken up boxing. His fight with a fellow YouTube star KSI (20 million subscribers) sold 20,000 tickets. The fight attracted more than 2.5 million live viewers and 19 million watched highlights of the bout. This was the “most famous event in internet history” and if Logan decides to fight again it will no doubt do big numbers.