Listen To Kevin Conroy Read A Speech From ‘The Dark Knight’ 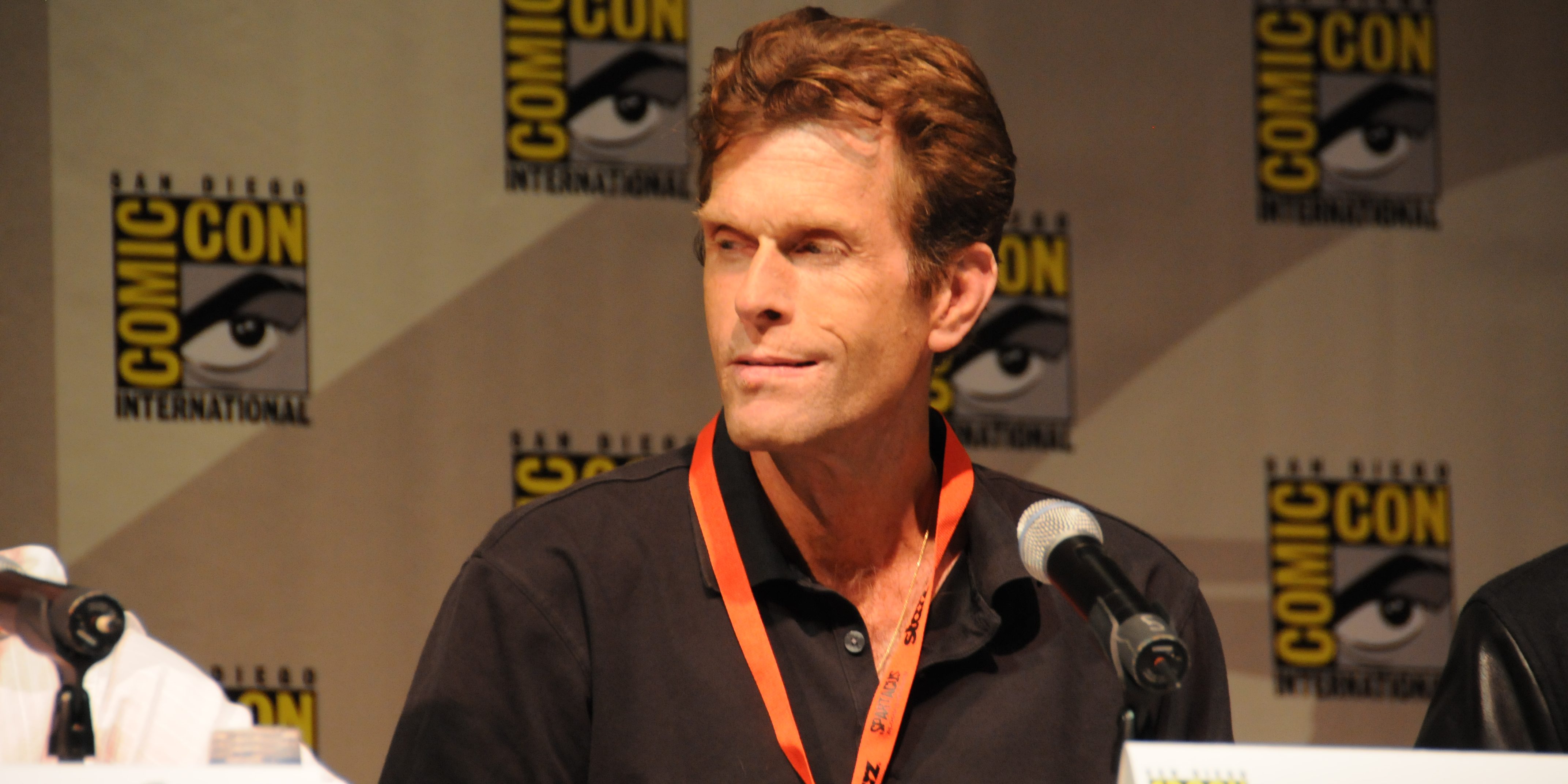 When you talk about people who have played Batman, a few names usually come to mind. Christian Bale. Michael Keaton. Adam West (for people who like fun Batman). George Clooney (for people who want to make fun of George Clooney). However, one name that doesn’t get mentioned as much as it should is Kevin Conroy. That’s because Conroy has never donned the cowl, unless he’s really trying to get into the character. Conroy has voiced Batman in a variety of animated projects and video games. For over 25 years, Conroy has been the voice of the Caped Crusader in a ton of projects. He’s got a claim on being Batman as strong as anybody’s. Recently, the Batman world’s crossed paths, as Conroy lent his voice to a speech from The Dark Knight.

The Dark Knight is most people’s favorite Batman movie, even if it is heavy handed and seems to consider itself above being a superhero film even though it’s got all the trappings of a superhero film, and the speech in question was originally given by Bale in conversation with Gary Oldman’s Commissioner Gordon. Apparently some people consider it an iconic speech? If so, those people will likely find it interesting to hear Conroy’s take on it. Maybe you’ll even prefer it to Bale’s. After all, Conroy has been doing this for over two decades. He’s got the whole “delivering speeches as Batman” thing down to a science.