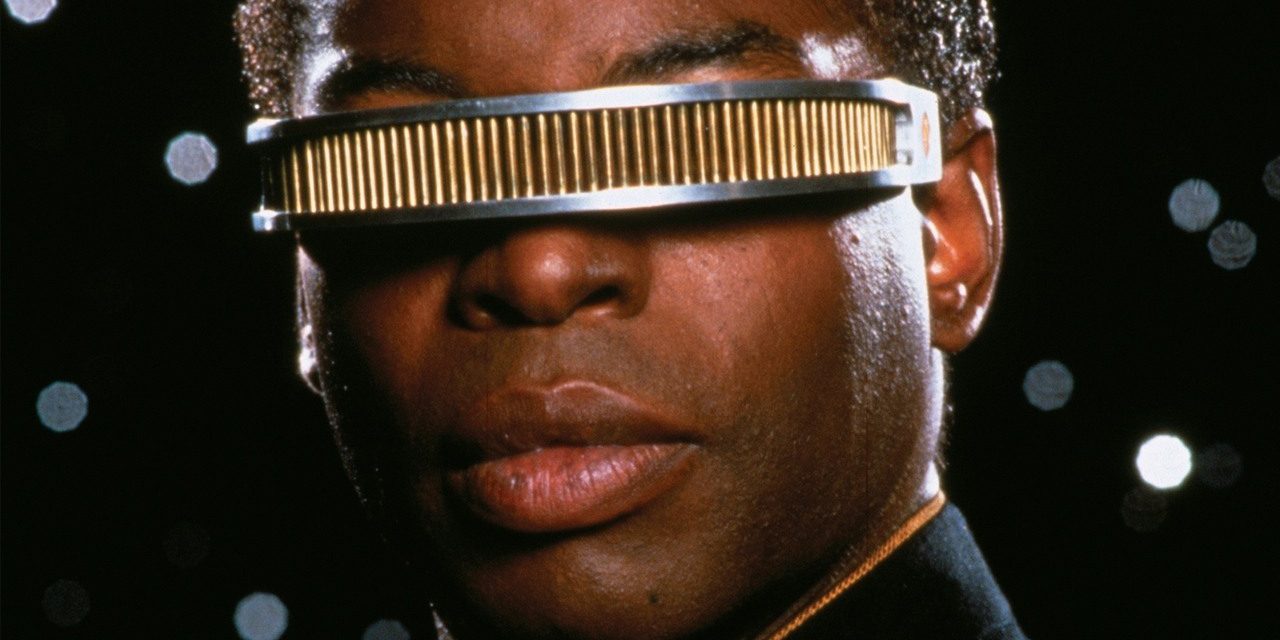 LeVar Burton has had quite the career. He starred in the iconic miniseries Roots. He was a central figure in the lives of many people of a certain age thanks to his role in Reading Rainbow. In fact, these days he has a podcast where he reads books for adults, because some folks still just want to have Burton reading to them. All that being said, Burton is probably best remembered for playing Geordi La Forge on Star Trek: The Next Generation, even though his eyes were covered most of the time. Now, Burton is back as La Forge, at least in video game form.

Burton will be voicing Geordi in the free-to-play MMORPG Star Trek Online. He will be featuring as Starfleet Captain La Forge in two upcoming episodes for the PC version of the game (although eventually the episodes will pop up on PlayStation 4 and Xbox One as well). The first episode is coming out September 12 to celebrate the 30th anniversary of Star Trek: The Next Generation. Then, in October, the second episode will kick off the next major update of the game, called “Season 14 – Emergence.”

Since Burton is so beloved for his portrayal of Geordi by Star Trek fans, surely the people playing Star Trek Online will be happy to hear his voice, even if he isn’t reading any books.