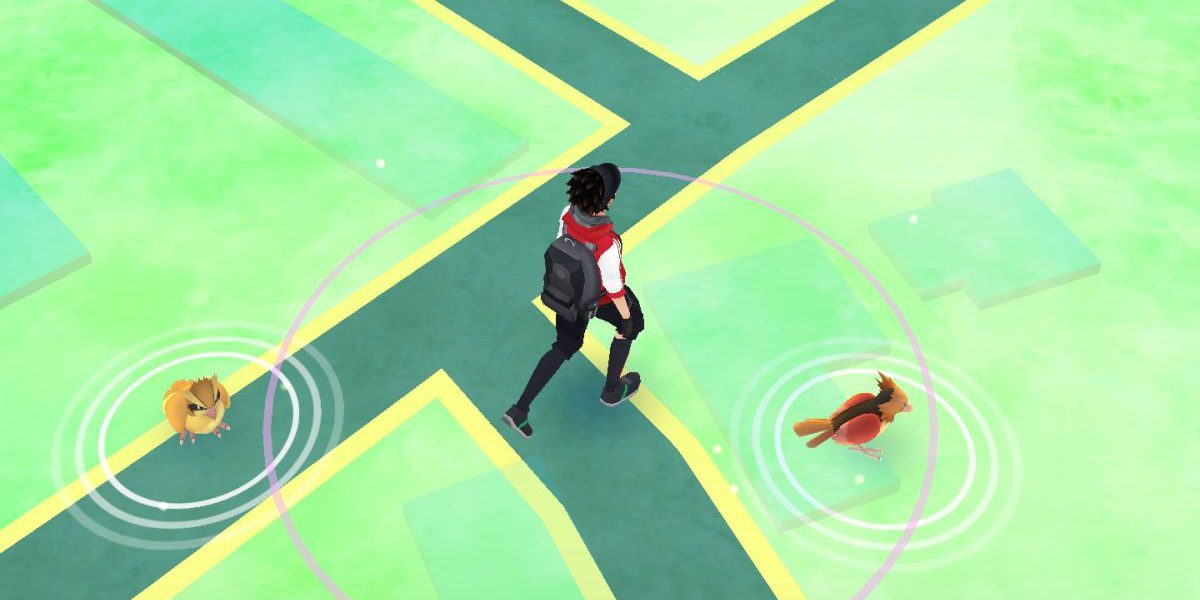 Pokemon GO is celebrating its first anniversary. Yes, it’s only been a year since Pokemon GO debuted, took the world by storm, and largely fell by the wayside. However, the game is still going strong, and it still is adding new stuff to the game. In fact, there’s a big addition coming to Pokemon GO, and it involves the Legendary Pokemon.

After that, festivalgoers will partake in a Raid Battle where they must work together to defeat this Legendary Pokemon. If they succeed, the Pokemon will start appearing in gyms starting on July 23. This is an interesting way to introduce the Legendary Pokemon into the game, because it engages players and makes them work for it. Although, obviously, there is no threat of things not working out. The people behind the game will make sure that everybody playing the game are successful. The Legendary Pokemon will be in the game soon.