Legendary Pokemon Have Brought A Lot Of Cash To ‘Pokemon GO’ 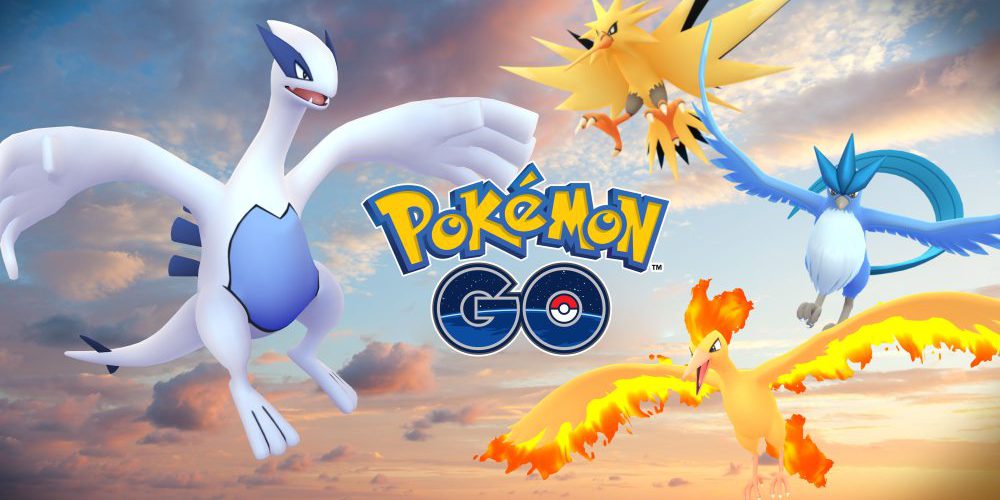 Pokemon GO‘s big event in Chicago did not go as well as planned. It certainly did not bode well for the once red hot mobile game, which was hoping to use the event to try and help get people excited for the Pokemon-catching game. However, part of that event was intended to showcase the introduction of the first-ever Legendary Pokemon into the game. Unlike the event in Chicago, this has gone exactly as hoped for Niantic, as it has been immensely lucrative already.

On July 23, the first two Legendary Pokemon appeared in Pokemon GO. That day, $5.8 million was spent worldwide within the game. This was the biggest day of player spending outside of the launch window, indicating players were, indeed, very into trying to catch these Legendary Pokemon. The game ranks number one in iPhone revenue in 23 countries, including the United States. This is the first time Pokemon GO has topped the charts in America since April.