‘The Legend Of Zelda: Breath Of The Wild’ Expansion Pass Out Now 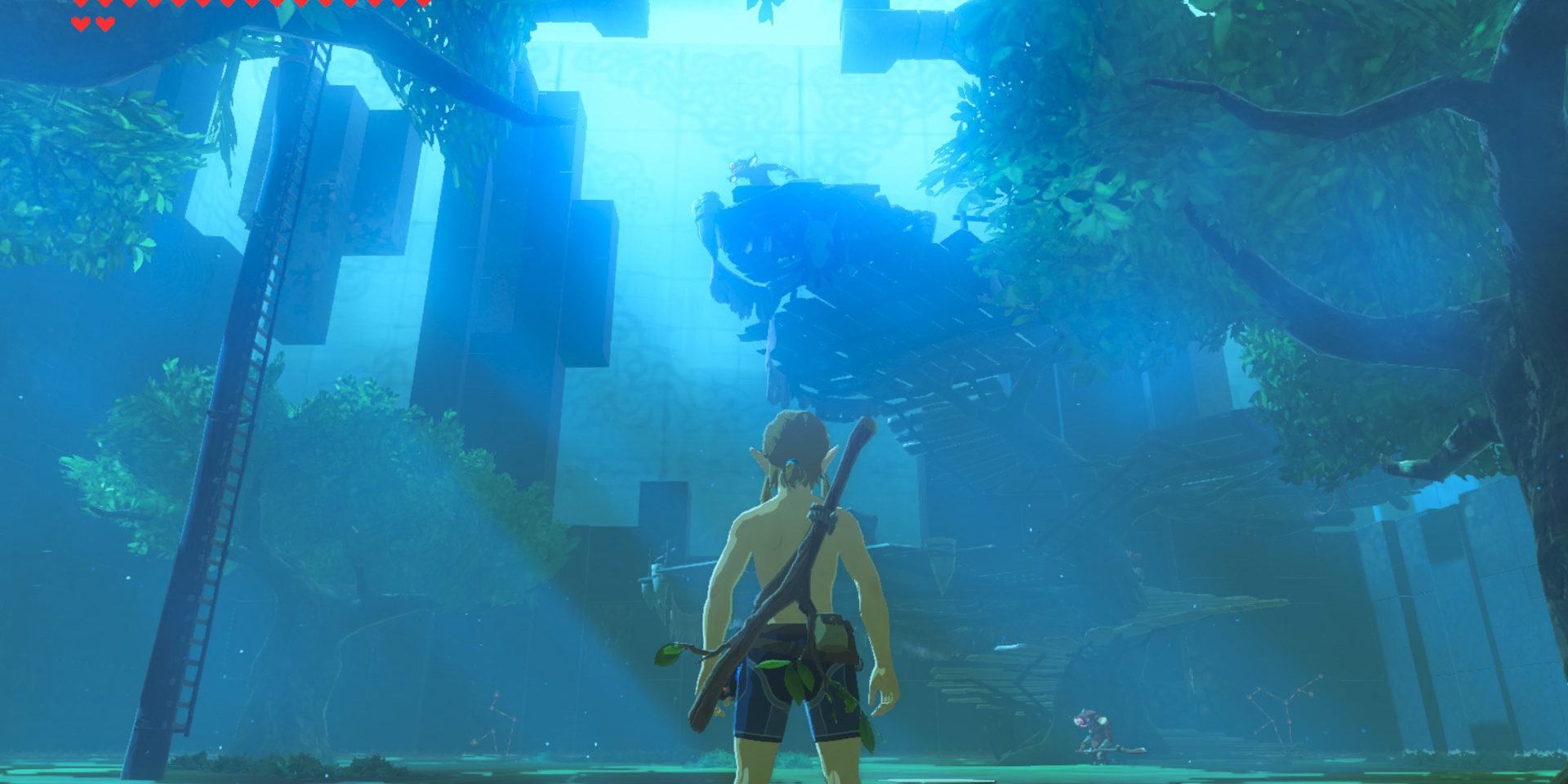 Since the release of the Wii U, Nintendo has come around to offering DLC for its games and the trend continues with The Legend of Zelda: Breath of the Wild on the Switch and Wii U. Out now, the Expansion Pass: The Master Trials brings more adventures for Link.

According to Nintendo, by completing the Trial of the Sword challenge, the Master Sword will awaken to be in a constant glowing, powered-up state while useable. “Master Mode ups the challenge, Hero’s Path mode tracks 200 hours of footsteps on the map, the Travel Medallion creates a warp point, eight new armor items offer unique effects, and the Korok Mask helps locate Koroks,” read a press release from Nintendo.

Released in March, Breath of the Wild was met to rave reviews and praised for the new direction it took The Legend of Zelda series in. During an interview with The Verge, director Hidemaro Fujibayashi spoke about the game’s vast open-world. “When you talk about Zelda, there are people like [series creator Shigeru Miyamoto] and Mr. Aonuma, who have a lot of ideas, and have a lot of involvement with the series.”

The DLC can be obtained by purchasing the $19.99 Expansion Pass which will also include the upcoming Champion’s Ballad DLC. The second DLC is expected to be available during the holiday season. The Legend of Zelda: Breath of the Wild is in stores now and is needed to play the DLC.