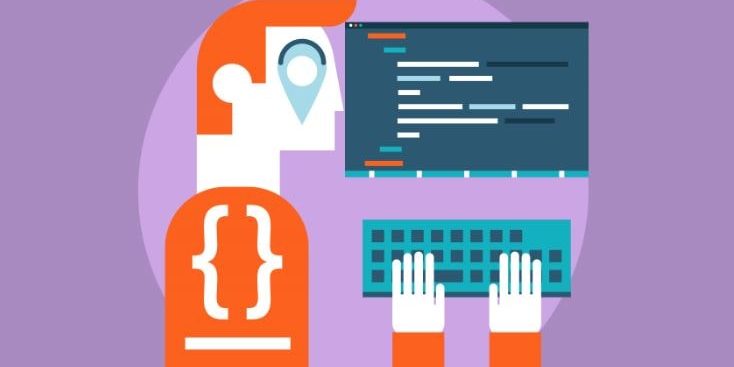 How exactly would I use schema.org JSON markup to describe a game like “Rudolph Awakens” on the Intertops casino no deposit bonus site? Is it a Game or something else?

A Video Game is a specialized item compared to a Game.  A Game has Character Attributes, Game Items, Game Location, Number of Players, and a Guest.

A Video Game has some addtional fields compared to a generic game.  These fields include: Cheat Code, Game Platform, Game Server, Game Tip, and Play Mode.

A Video Game is not just a Creative Work.  It is also a combination of a Game and a Software Application.  This means that a Video Game includes the data properties of all three items as well as the specialized Video Game data fields listed above.

A video that displays a short segment or part of a video game.  Although there are no additional properties compared to a regular Video Clip, by using this specific schema, it tells the search engine that your video clip is specifically about a Video Game.

Used to describe a video game server.  In our above example, Intertops casino would be our game server.  “Rudolph Awakens” and “T-Rex II” would be two games that are available on this server.  Each individual game can list how many people are currently playing the game, and the status of the server.

That is it for the actual full schema related to games.  There are also a couple of Enumerations (statuses) that are specific to Games and Gaming.

Now you know what is available to mark up your games using Schema.org and JSON.