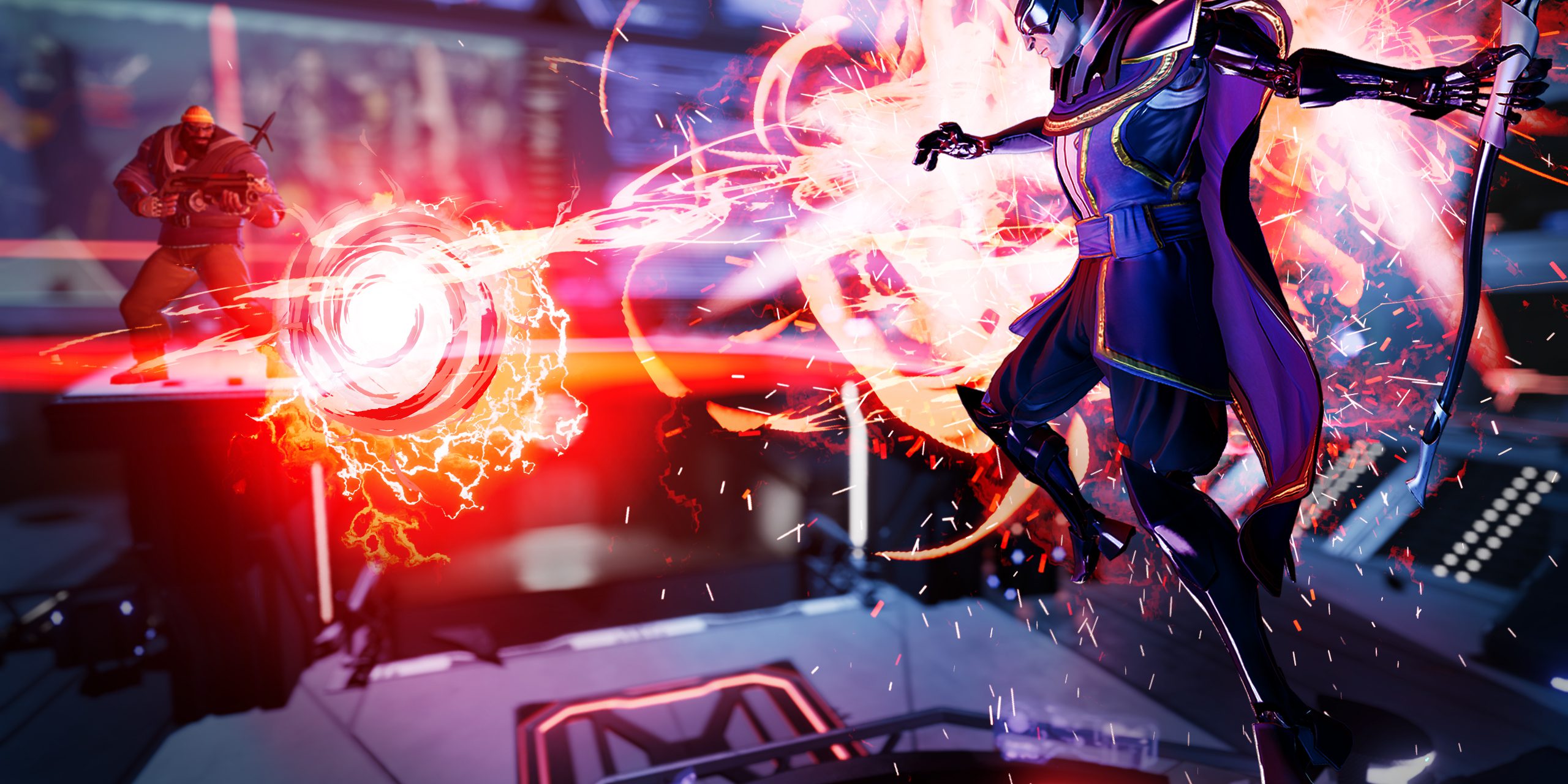 Agents of Mayhem arrives in two weeks, just enough time to meet another three of the action-amping sandbox shooter’s antiheroes, Braddock, Yeti, and Daisy. From Volition–the fine folks who brought us the equally over-the-top Saints Row series–Agents of Mayhem puts players in control of a cast of colorful, super-powered characters determined to dismantle a super-villain organization dubbed L.E.G.I.O.N. The game borrows many popular elements from the hero-shooter genre, but shelves the usual competitive multiplayer formula in favor of a story-fueled, character-driven open-world romp.

For a closer look at the trio of aforementioned protagonists, check out the new trailer below, as well as the official descriptions provided by developer Deep Silver.

“Ex-US Army Drill Sergeant and master tactician Braddock comes from a long line of military lifers. Nobody knows the LEGION grunts better than Braddock; she trained most of them before they were recruited away by LEGION. This discovery led Braddock to leave the beloved Corps and join MAYHEM, where she uses her trademark cigar to mark the target for laser mortar strikes that obliterate her enemies.
Next up is Yeti, an elite Russian soldier who took part in a super-secret “cold-warrior” program designed to create super soldiers to fight the threat of LEGION. Most were driven mad, but Yeti survived, escaped and joined MAYHEM. Saints Row fans will recognize Yeti’s stature and intelligence; he was formerly Oleg.
Our final Carnage a Trois member is everyone’s favorite roller derby girl, Daisy. Bold and brash with no filter, Daisy is one of the best heavy weapons experts around. She’s a tough anchor for any squad with quick movements, thanks to her derby-fueled finesse and powered skates. She uses her massive minigun to spray the battlefield, killing everything in sight.”
Agents of Mayhem arrives to save the world on August 15th for PlayStation 4, Xbox One, and PC.
(Visited 147 times, 1 visits today)
Share this post
Share with FacebookShare with TwitterShare with PinterestShare with Google+Share with LinkedIn