‘The Last of Us Part 2’: Check Out The Harrowing New Trailer 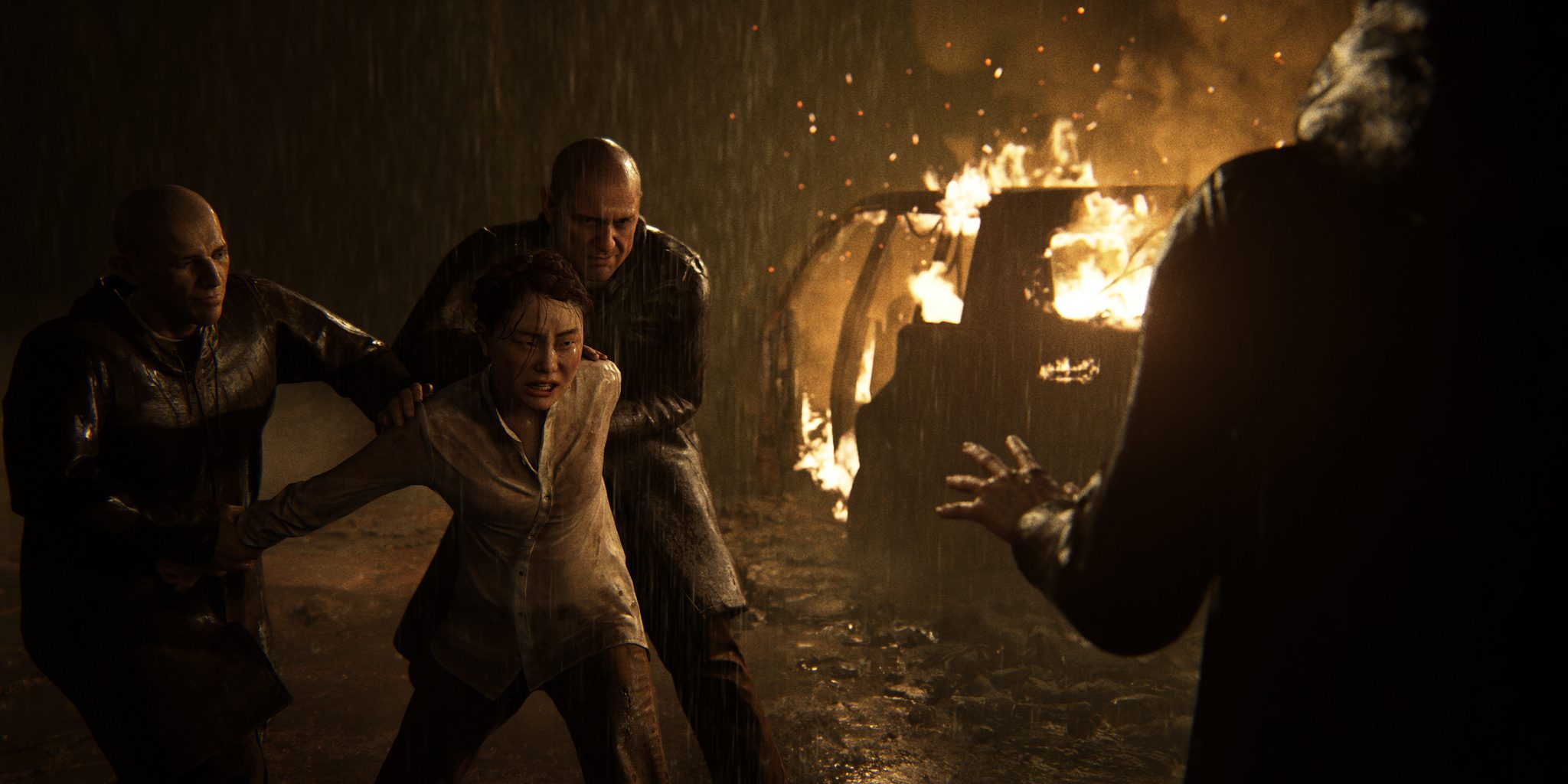 Not much has been seen of The Last of Us Part II since its reveal last December…until today.

A new trailer for the sequel to Naughty Dog’s 2013 mega-hit The Last of Us landed today at PlayStation’s Paris Games Week 2017 event. It’s not for the squeamish, and definitely not for kids, so don’t watch if you’re young or can’t deal with the sight of breaking bones, crushed skulls, or someone nearly being hanged to death.

But if you’re up for it, here it is in all its glory:

Though it’s called a trailer, this vignette from The Last of Us Part II is actually an in-game cut scene using the latest iteration of the Naughty Dog engine, running on a PS4 Pro, said Neil Druckmann, Creative Director for Naughty Dog, in a blog post.

It doesn’t show off any gameplay, nor does it focus on any known characters from the first game. Online speculation is that the woman who nearly meets her fate at the end of a hangman’s noose is Ellie’s mom, Anna — a theory that gets a punny boost from Druckmann himself when he jokes that “for now we’re keeping mum.”

“At its core, The Last of Us is still very much about Ellie and Joel, but for this reveal, we wanted to showcase several new characters that are integral to their next journey,” wrote Druckmann. “We’re sure you have many questions after watching this scene. We’re also pretty sure that we’re going to see all sorts of theories about whom these characters are, where and when this scene takes place, and how all of this fits into Ellie and Joel’s next story.”

At the very least Druckmann says we won’t have to wait long until the next big reveal. Let’s hope we can all keep our heads until our next look at The Last of Us Part II.