KSI vs Logan Paul – Everything You Need to Know! 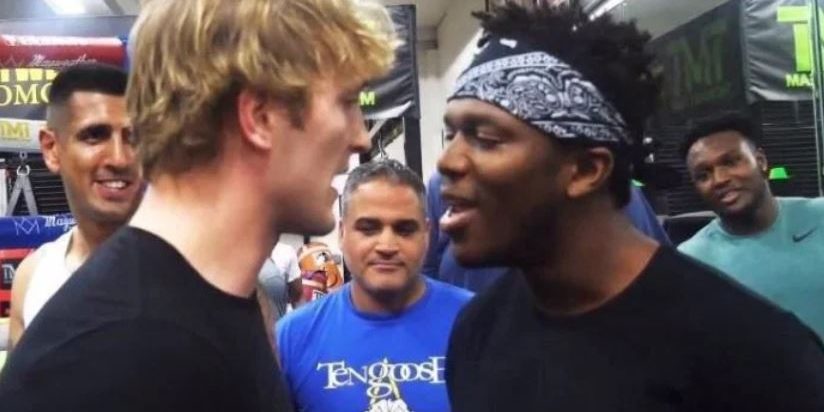 Two of Youtube’s biggest personalities are set to face each other in a fight described by Logan Paul as the “biggest internet event in history.” It’s recently been announced the first bout will take place on the 25th of August in Manchester Arena, a stadium with a capacity of 21,000! Tickets are now on sale with thousands of fans having to pay anywhere from £50 to £180 to attend the fight. They apparently signed a rematch clause with a second fight expected to happen sometime in February 2019 but this will largely depend on how well the first match goes. No one will want to see a rematch if either the contest isn’t competitive.

This is not KSI’s first time in a boxing ring, he defeated English Youtuber, Joe Weller in a largely one-sided contest back in February 2018. Considering the fact both guys aren’t professional boxers, the event did amazing figures. 8,000 fans attended the bout in London, paying an average of £66 per ticket. 1.6 million viewers tuned in to watch it live and a further 21 million fans viewed the fight’s recording. After the fight, KSI (real name Olajide William Olatunji) called out Logan Paul and challenged him to end their feud in the ring. Surprisingly, the American accepted the challenge. At that time he was receiving a tonne of abuse for uploading a vlog of a person who had committed suicide in a Japanese forest. The whole controversy nearly destroyed his YouTube career but he somehow managed to save it.

To promote the event, a press conference was held in Hollywood. Overall it was an entertaining press conference but it appeared they spent a lot of time rehearsing lines. Their trash talking wouldn’t rival Conor McGregor but they still did a tremendous job generating publicity.

KSI’s younger brother, Deji (ComedyShortsGamer) is fighting on the undercard against Jake Paul. Going into the fight, Deji is a heavy underdog due to his lack of experience. Clips on the interment surfaced of him training and he didn’t look too impressive hitting mitts. To make matters worse Deji’ is no longer being trained by his former coach Vidal, a highly respected boxing coach. It’s expected that Jake Paul will win in the first round by a knockout. Currently no other fights have been announced on the undercard, more than likely some YouTubers such as Joe Weller or Keemstar would be a sensible choice.

KSI’s previous fight experience should give him a big advantage over the curly haired American. Logan Paul has the size advantage in terms on height and reach which could help him win. Logan is also a naturally gifted athlete, not many people know he wrestled in high-school at a high level. This competitive experience can only help his chances of success. Betting odds have KSI as the early favourite at 4/6, a draw is 10/1 and the odds of a Logan Paul victory are priced at 5/4. The odds will fluctuate once we get closer to August 25th as more footage of sparring is uploaded online.

Despite their hatred for each other right now, hopefully no one will get hurt and both guys can become friends once the fight ends.