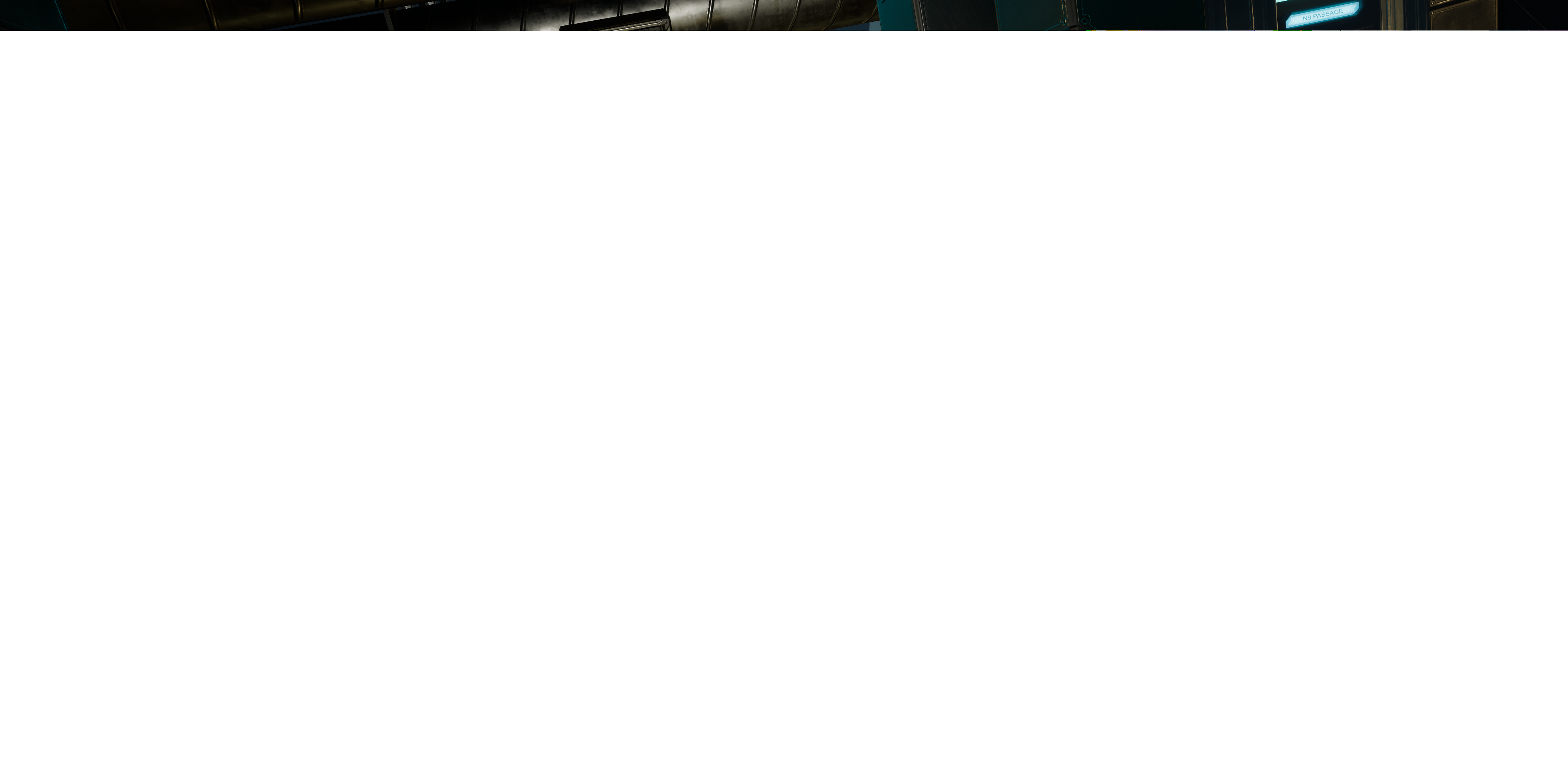 Tripwire Interactive has decided to bring their first-person shooter series Killing Floor into the realm of virtual reality. The new game, Killing Floor: Incursion, will be coming to the Oculus Rift on August 16.

The game is described as such:

“Players must take on the role of an elite Horzine Security Forces soldier as they team up with allies to fend off the horrific Zed hordes using an array of weapons including guns, blades and more. Players will be able to freely explore as they move throughout the environment, scavenging for weapons and ammo while searching for the best locations to fight the monster onslaught. Battle in diverse environments from creepy farmhouses to high-tech facilities through Horzine Security Forces missions and unlock the secrets of the Zeds’ origins.”

Basically, it’s your average first-person shooter where you try to mow down monsters in a scary environment, but now in virtual reality. That seems like it could be exciting. You can check out a little bit of the development of the game in this video:

Killing Floor: Incursion will be available August 16 for the price of $39.99. However, if you preorder the game, you can get a 10 percent discount. This is the sort of thing Oculus Rift, and virtual reality, can be good for, in terms of creating a (virtual) mood.