‘Killing Floor 2’ Is Bringing The Gore To Xbox One 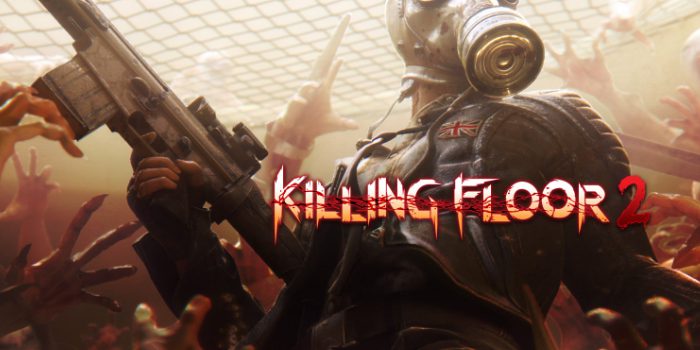 Killing Floor 2, the popular first-person survival shooter, came out for the PC and PlayStation 4 in November of 2016. However, the game is now ready to be released for the Xbox One, and it will bring some new features with it to the new platform.

The release will include the full Killing Floor 2 game, plus all the content packs that have been released since the game originally came out. That includes The Descent, The Tropical Bash, and “elements” of The Summer Sideshow. On top of that, you can wear a new uniform called “Wasteland Armor,” which is exclusive to the Xbox version. That may sound nice, but most gamers are likely to be more excited for the Freezethrower. What’s a Freezethrower? Well, it’s a weapon that allows you to spray zeds (the game’s version of zombies) with liquid nitrogen, and then you can smash them. Yes, you can smash frozen zombies to pieces in Killing Floor 2…on the Xbox at least.