Kevin Bacon And Syfy Are Working On A ‘Tremors’ Reboot 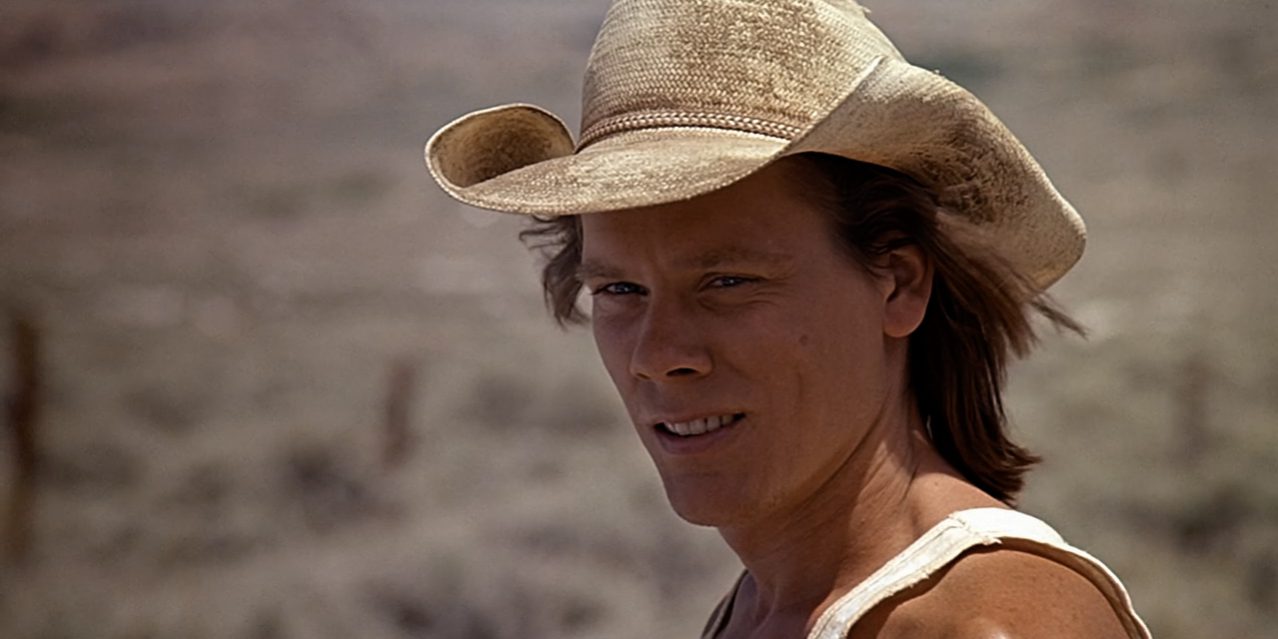 Kevin Bacon has had a long, eclectic career filled with memorable movies. However, to this day one of the most memorable is the classic horror-comedy Tremors. The film, which came out in 1990, dealt with some desert dwellers, including Bacon, facing off with giant, man-eating worms. Bacon’s career has skyrocketed since he appeared in Tremors, but apparently his affinity for the role has not abated. Bacon is currently developing a Tremors TV series with Syfy.

Bacon will be joining forces with Jason Blum, the man behind the Blumhouse production company. Blumhouse has become synonymous with relatively cheap, but quite successful, horror movies, so Blum seems like a smart partner for Bacon on this series. Currently, Bacon and company are working on a pilot for Syfy, with plans to make an eight-episode series. Frankly, it seems inevitable this goes beyond the pilot. Why would the channel that’s willing to give Sharknado a home not want to do a Tremors series with Bacon?

To be clear, Bacon isn’t just producing. He’ll also be reprising his role of Valentine McGee, and the series will pick up 25 years after the events of the first Tremors movie. Since then, they’ve made a few cheap sequels, all without Bacon, so it remains to be seen if those movies will be considered canon in the series. “It’s the only character I’ve ever played that I was interested in exploring 25 years later,” said Bacon.