Kermit The Frog Is Getting A New Voice 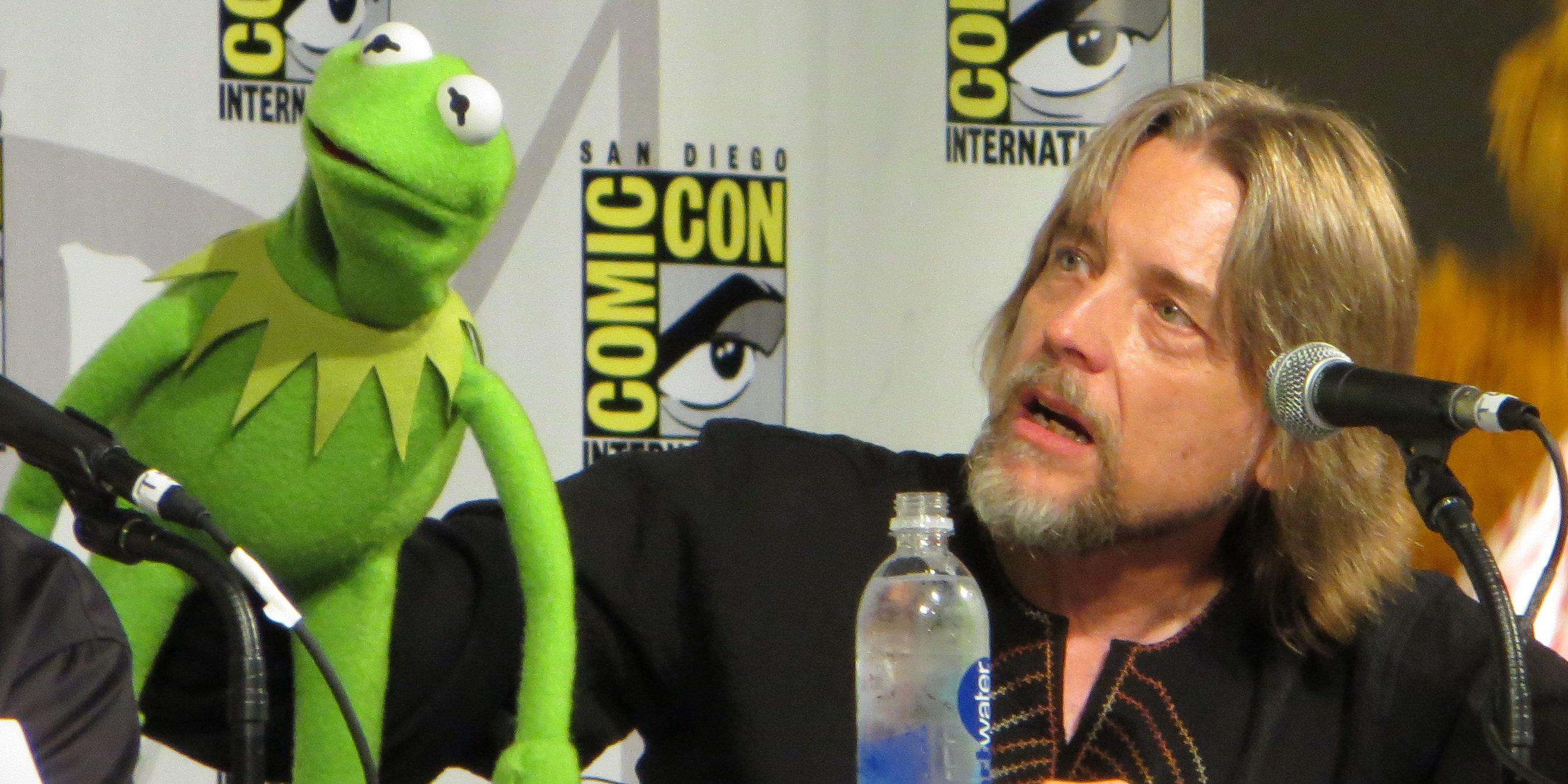 The death of Jim Henson was a major blow for Muppets fans, in part because it fundamentally changed the performance of many a Muppet. Take for example the most iconic Muppet of all, Kermit the Frog. After Henson’s death in 1990, puppeteer Steve Whitmire took over as Kermit, becoming the ersatz face of the Muppets, or at least the voice. However, once again, Kermit has gotten a revamp, because Whitmire has left the Jim Henson Company, and he is no longer voicing Kermit as a result.

We know this thanks to the sleuthing of ToughPigs, a Muppets fan site. They thought they noticed something was up with Kermit’s voice, so they reached out to Disney, who confirmed that White, who had been a part of the Henson company since 1978, has left the Muppets organization. The reason as for why was not given, but Matt Vogel will now be performing as Kermit.

This is significant enough as is, but Whitmire didn’t merely perform Kermit. He also originated such characters as Rizzo the Rat and Lips from Dr. Teeth’s backing band the Electric Mayhem. He had also taken over the voices of Ernie, Beaker, and Statler.

Needless to say, this is a real Muppets shakeup. For a generation, Whitmire was the voice of Kermit that they knew best. Now, another man is stepping into his shoes, and sticking his hand into Kermit the Frog.