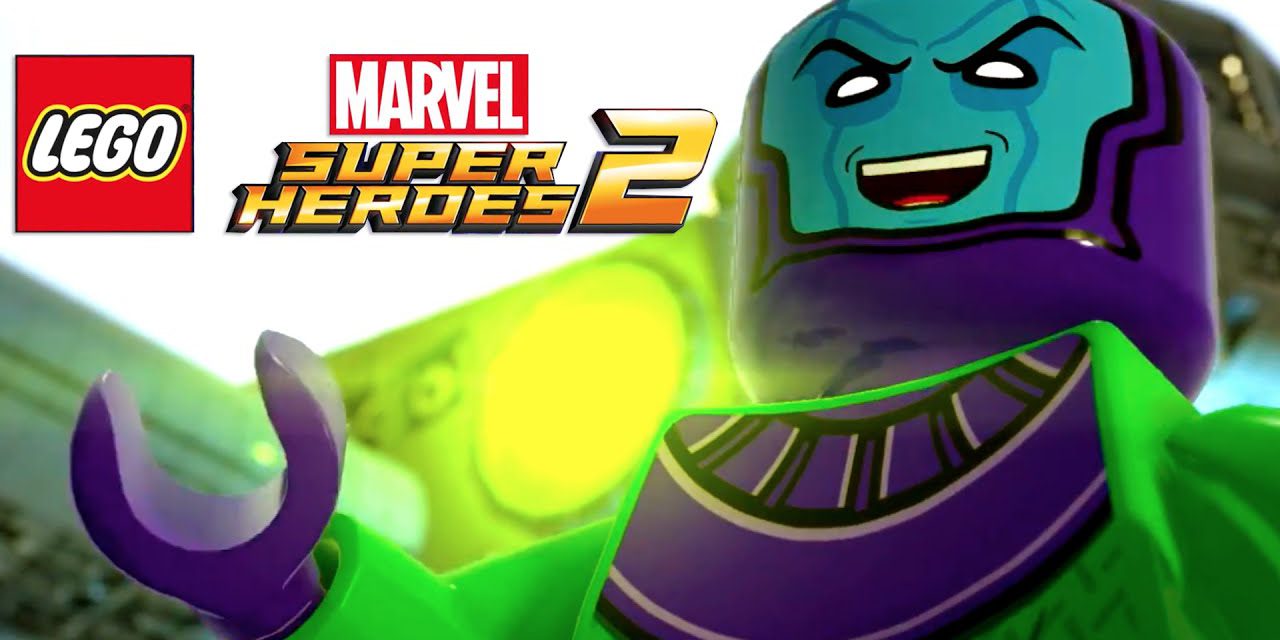 Kang is a time-traveling supervillain who has stolen cities from across time and space, and he’s set his sights on Chronopolis, which is where the game takes place. This sort of makes Kang something of a Carmen Sandiego-type character, but without the jaunty red hat. It’s hard to make Kang look too imposing as a LEGO figure, but he’s clearly up to no good.

That being said, there are a ton of characters in the game, both heroes and villains. The trailer showcases a ton of them, but at Comic-Con a few more characters were announced. This includes the all-new character Carnom, a combo of Carnage and Venom that can only be found in LEGO Marvel Super Heroes 2. There’s also Vulture, Doctor Octopus, Cosmo the Spacedog, Gwenpool (a combo of Gwen Stacy and Deadpool), and, yes, Howard the Duck.

This seems like a pretty crazy game, and like it could be a lot of fun. That is, if you can keep Kang the Conqueror from stealing your city. The game will be available November 17 for PlayStation 4, Xbox One, Nintendo Switch, and the PC.