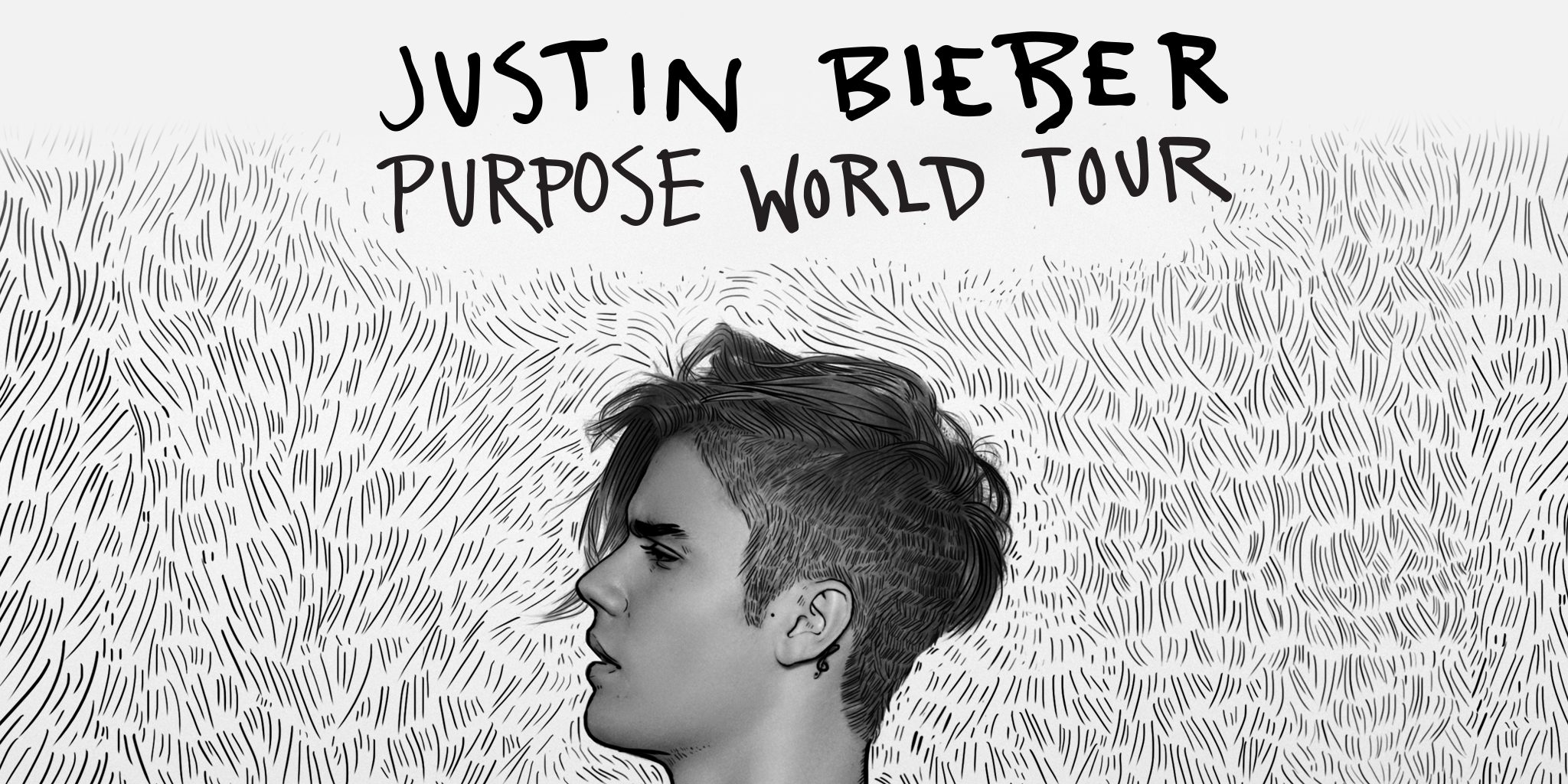 “Unforeseen circumstances” were apparently the reason pop star Justin Bieber has decided to cancel the remained of his Purpose World Tour. After 150 shows and “careful consideration,” the Biebs has officially announced the premature end of the tour promoting his most recent album. The show’s final leg was to take place through the United States, Canada, Japan, Hong Kong, the Philippines, and Singapore. All tickets are promised to be promptly refunded at point of purchase.

Thankfully, if you’re a fan, Justin’s reasoning for taking an early departure isn’t based on any sort of personal tragedy or emergency. In a brief interview released on TMZ, the singer announced to fans that “everything’s fine…Sorry for anybody who feels disappointed or betrayed, it’s not my heart or anything.” The singer and his manager, Scooter Braun, assure fans that the premature end to the tour is simply for Justin’s health and well-being, and that “(they’re) going to ride some bikes.”

Fan response to the cancellation has been divided between anger and support, both understandable considering the star’s rather troublesome history, despite Bieber’s apologies. But it’s easy for fans to forget that Bieber has been touring for nearly two years nonstop and performed 150 shows worldwide in that time-frame. While the Purpose World Tour has seen mixed critical response, it has been a financial success, and Justin can certainly afford to take a little R and R.

In the wake of the suicides of internationally popular musicians Chester Bennington and Chris Cornell, it’s important to remember that musicians and celebrities are still people, and if the Biebs feels that taking time off to rest is imperative to his well-being, his fans should be more than willing to take a refund and a raincheck.

For those of you who have purchased tickets to one of Justin’s cancelled shows, refunds are now being offered at the applicable point of purchase.